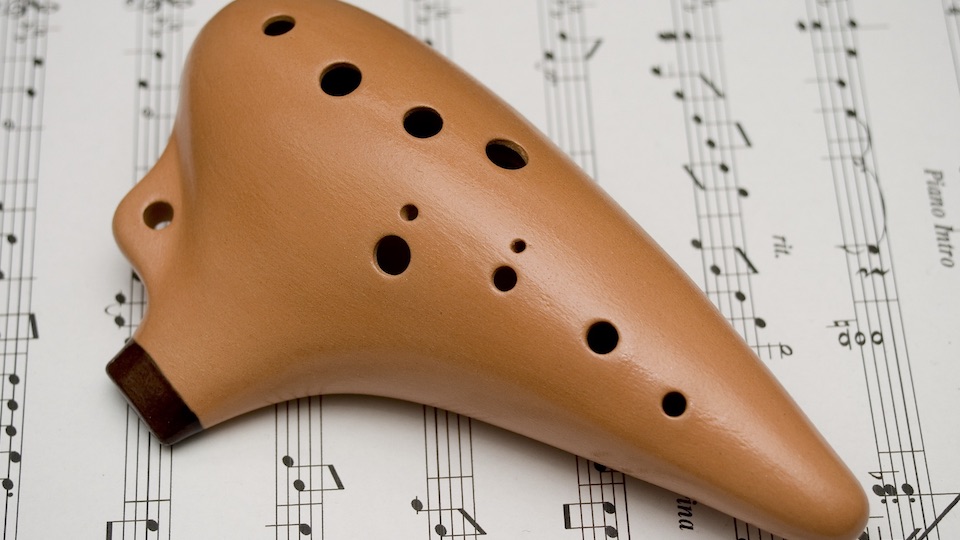 Let me set the stage: it’s April 8, 2000, and I’ve just watched Saturday Night Live with guest host Chris Walken. Two things have just happened. 1) I think I peed my pants a bit while watching the Behind the Music sketch on Blue Oyster Cult and 2) I just woke up to the fact that there is indeed a cowbell in “(Don’t Fear) the Reaper.” It’s subtle but it’s there and definitely adds to the beat of the song. As we know, fictionalized producer Bruce Dickinson can’t be wrong when he states that he “needs more cowbell.” But it got me wondering: why a cowbell? And what other rock songs used strange instruments to enhance the overall feel?

Related: “All About That Bass!”

Whether it was drummer Albert Bouchard or producer David Lucas who was actually responsible for playing the cowbell, it’s the hollow sound that sort of augments the drums. Add that to a driving guitar riff, a few “la, la, las”, and a catchy title about death and you’ve got one great song. They also never overdo the cowbell. Even in the breakdown, we hear the drums kick in lightly — but not the cowbell.

Related: “A Peek At the 50th Anniversary of ‘Let It Bleed’ Box Set”

Back to 1983. Jane Fonda is working out (and every girl in my high school is wearing leg warmers, whether they need them or not), and the Violent Femmes drop “Gone Daddy Gone.” A traditional rock song with not one but two xylophone solos! And on top of that, they don’t bury the xylophone in the mix, it leads the song. What other instruments would be as perfect listening to those high notes during the solos? The correct answer is none.

In 1986, Paul Simon surprised everyone when he released “You Can Call Me Al”, the first single off of Graceland. It’s actually based on a true story about Paul at a party with his wife where someone referred to him as “Al” and his wife as “Betty.” Paul brought a ton of new sounds to that album but the one that stands out is the penny whistle in this particular song. It’s really the horns that drive this masterpiece but around halfway through the song we do get a great penny whistle solo. It’s almost as if Paul was trying to figure out how many new sounds he could cram into one record. Graceland would go on to win Album of the Year at the Grammys.

In the mid-’70s AC/DC recorded “It’s a Long Way to the Top (If You Wanna Rock n’ Roll).” Like most AC/DC songs it was about partying except that this one features lead singer Bon Scott on… the bagpipes. Can you actually fit bagpipes into a rock song? AC/DC did.  The call and response between the bagpipes and the guitar are tremendous and make perfect sense after hearing it.

Ever hear of an “ocarina”? It sounds like Shamu’s prom date but it’s a small egg-shaped wind instrument that you blow into with finger holes. It also happens to pop up in The Troggs’ version of “Wild Thing.” During the pauses in the song, the whistle effect kicks in nicely in the middle. The version recorded by the Troggs was a cover as the song had been recorded a year earlier in 1965 by the Wild Ones.

From xylophones to bagpipes to penny whistles, it’s great when musicians experiment with new sounds and new instruments. Because it’s like famed producer Bruce Dickinson said: “I’ve got a fever and the only prescription is … more cowbell.”

3 comments on “The Weirdest Instruments In Rock Music”