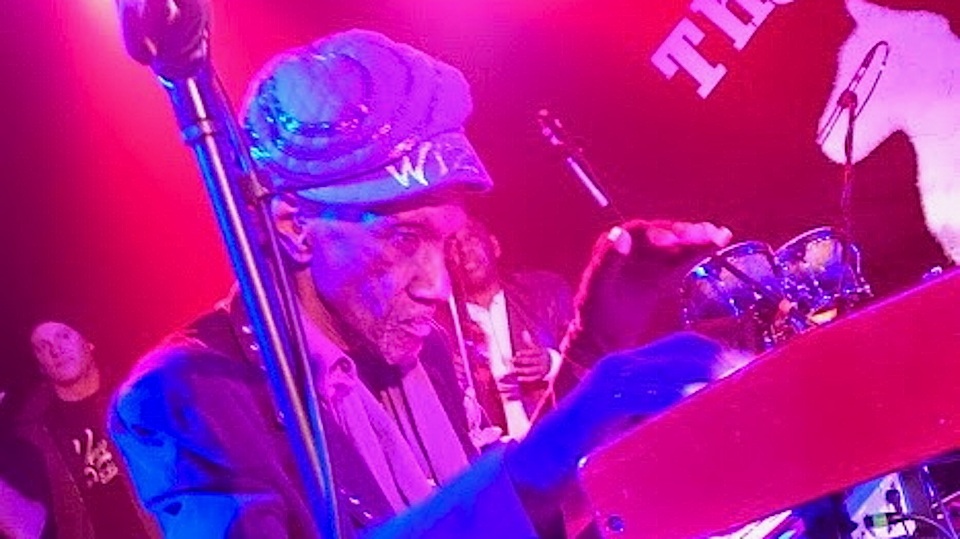 At the end of what was to become Parliament-Funkadelic’s most commercially successful year, one last P-Funk spin-off project appeared on the record shelves: P-Funk musical director Bernie Worrell’s debut own solo album, All the Woo in the World (1978). Released on Arista Records, the project had initially been met with reluctance by none other than Worrell himself despite sporting the cream of the Funkadelic Main Invasion Force, including Bootsy Collins, Fred Wesley, Eddie Hazel, Parlet, the Brides of Funkenstein, and the good Dr. Funkenstein his self, George Clinton (who also serves as co-producer with Worrell). What comes next is what comes Funky, track by track.

Side one opens with a mid-tempo Plainfield, New Jersey stomper, anchored in part by original Funkadelic bassist Billy Bass Nelson, shouting out all of the Chocolate and near Chocolate Cities who have shown undying love for the P-Funk nation, culminating in the Annual Funk Convention calling for Woo from town to town.

I’ll Be With You

Related: “Funkentelechy Vs. the Placebo Syndrome”

An overly crowded Funk free-for-all that pulls Bootsy into the mix then tries to make sense of it all. Bernie’s lead keyboards and the Funk Mob’s crazed crowd-like singing is just what the Wizard ordered.

Happy to Have (Happiness On Our Side)

A breezy, Funk-Jazz hybrid featuring true virtuoso bass playing courtesy of Rodney “Skeet” Curtis, this track shows Bernie exalting how hard the Funk Mob works in the face of little recognition. But nothing will stop this crew from celebrating the spirit of Funk itself. Happiness, for happiness’ sake.

Insurance Man for the Funk

Undeniably the standout track for this album, this one could’ve easily been released as a Parliament jam as the unholy triad of Bernie Worrell, Bootsy Collins and George Clinton come together to crystallize the concept of Funk insurance. Dr. Funkenstein lays down his most gloriously, nonsensical rap covering everything from flight insurance to hustlers insurance, to boogie insurance. In other words, full coverage and YOU are the beneficiary. This is Woo to the tenth power.

Similar to fellow P-Funk member Eddie Hazel’s Game, Dames and Guitar Thangs (released a year earlier), All the Woo in the World featured no hit singles and failed to meet the sales figures of other P-Funk releases like the Brides Of Funkenstein’s debut Funk or Walk released three months earlier. All the Woo did chart, however, peaking at number 59 on Billboard’s R&B, even if its singles — “Woo Together/Much Thrust” and “Insurance Man for The Funk” — did not. That didn’t stop All The Woo from being reissued on CD, first by P-Vine Records in Japan in 1991 and then in the UK and the rest of Europe in 1993. Additionally, in 2011, the Sony/Get on Down label reissued a digipak version that has since gone out of print. In lieu of that, in 2017, Sony/BMG partnered with Music on Vinyl to release a 180-gram audiophile pressing. That same year, Tidal Waves Music in conjunction with Sony Music released a special edition of the album in colored vinyl with a limited run of 1,500 copies for Record Store Day.

Photo Credit: Image of Bernie Worrell by Tim Kinley courtesy of the photographer.