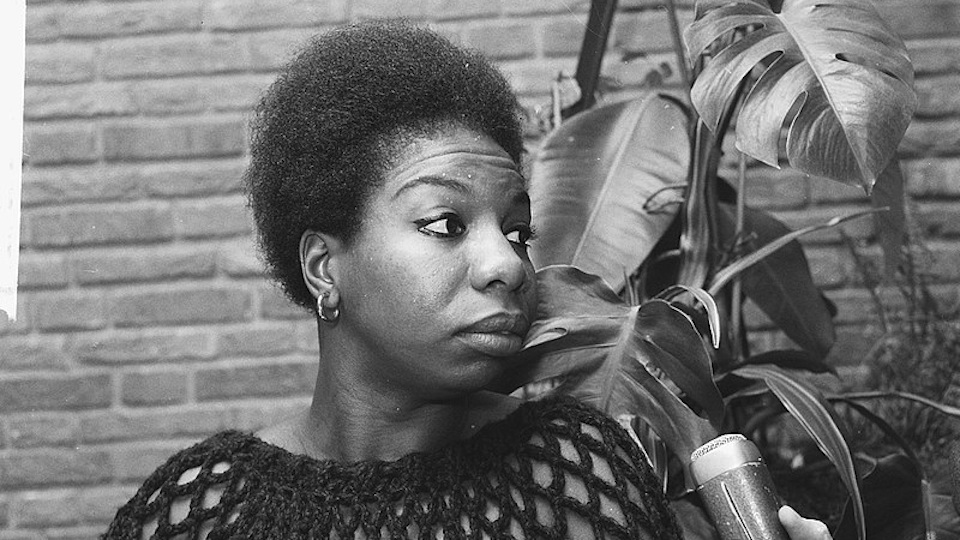 If history is any indication, musicians often opt for lives well and weirdly lived, and their stories often yield exciting reading, even best-selling memoirs, and biographies, too. (Patti Smith’s Just Kids netted her a National Book Award.) This timeworn transition from the concert stage to compelling page is doubly true for the following stars who share not only their insights as artists but who have used their star power for good. Below is a list of 10 memoirs from the worlds of country, rock, jazz, and folk by singer-songwriters whose inner call-to-action gave further nuance to their often chaotic lives. Enjoy the revelations!

Written with Sainte-Marie’s blessing, this intriguing book is as close as we’re likely to get to a memoir of the Cree singer-songwriter and activist who has educated millions on the plight of indigenous Americans. A wildly gifted musician whose legend began in the mid-1960s as part of the coffee house culture that brought us Dylan, Baez and Mitchell, Sainte-Marie has provided great music and good works for decades. The book is based on hours of interviews and as such remains a compelling account of her trials, tribulations, and successes.

Not his first — nor his second! — memoir, this most recent of Nelson’s self-told tales was published in his early eighties. It is as loose, iconoclastic and breezy as the man himself. A country icon music who plays on a classical guitar and a spiritual guy often gleefully tripped up by the sins of the flesh (four wives, seven children, endless affairs), he is full of wit and contradictions. His pro-marijuana stance and work on behalf of America’s farmers show he’s still a man with a conscience as he continues to take the high road as a raconteur.

The man who wrote seminal songs like “Where Have All The Flowers Gone,” “If I Had a Hammer” and “Turn! Turn! Turn!” comes alive in this lovingly compiled book of private writings, correspondence, and musings. A man whose do-good ethic informed his music and his life until he passed away in 2014 at the age of 94, Seger left a legacy to cherish. He was one of the prominent faces in the anti-war and Civil Rights movements yet retained his joyous musicianship throughout his life as these family-released writings testify.

Believe it or not, Bono is more accessible than the “Christ in Shades” persona he sometimes projects. Indeed, the Irish rock legend and frontman of U2 has a heartening humility and this transcripted conversation with French music journalist Michka Assayas is a probing interviewer in which Bono digs deep about his spiritual beliefs, band life and philanthropic passions such as AIDS relief and battling poverty. Paul David Hewson, a.k.a. Bono reappears not as an enigma but as a man of dimension, profundity and sly humor.

Related: “‘Achtung Baby’: Ahead Of Its Time, Now Timely”

No one can doubt Sting’s glorious career or abundant talent, but this elegantly written memoir puts to rest an occasional criticism of the man — namely, a certain arrogance. It is not much in evidence here. No surprise that this stellar songwriter can do a neat turn of phrase in prose but he’s unexpectedly self-deprecating as he lays out his childhood struggles and family history. Ending just as his stratospheric success with The Police begins, Broken Music is a charming saunter through the life of a man in assessment mode. His subsequent advocacy on behalf of the rain forests, Live Aid, and Amnesty International lie ahead.

Aptly known as the “high priestess of soul,” Nina Simone led a life that overcame poverty, survived overt racism, and earned musical reverence. Her Civil Rights war cries “Mississippi Goddam” and “To Be Young, Gifted and Black” stand as powerful protest anthems that resonate to this day. She also had romantic tragedies and a problematic private life that she owns with her powerful, unapologetic voice. Hers was an imperfect but enormously impactful life.

An entertainer with fabulous singing chops, comic timing, and sizzling charisma, Davis died in 1990 but left this breezy summation of his extraordinary life (a follow-up to his earlier memoir Yes, I Can). A childhood vaudevillian who found international fame, he fought uphill battles against prejudice in just about every form while retaining a great spirit as a member of the 1950s Rat Pack, the essence of cool for the era. Why Me chronicles the successes of a renaissance man with an upbeat message despite the tumult of his times.

The anti-apartheid singer-songwriter and UN Ambassador known as “Mama Africa” has a powerful story to tell. Born in South Africa, singing professionally, then coming to America under the mentorship of Harry Belafonte, she emerged as a global music icon (most notably “Pata Pata”), a Grammy Award winner, and a civil rights activist. Wife to Black Panther Stokely Carmichael, this lifelong humanitarian shares her story with grit and grace.

Baez remains a unique presence with her authentic hippie-chick persona that untiringly fights peace and human rights for children, women, and people of color. Though this book is a few decades old it remains a delicious retelling of her days in the Greenwich Village coffee houses of the ‘60s as well as her global impact as a force for positive change. Her writing is a stream of consciousness but never boring considering her inside scoops on Bob Dylan, Martin Luther King, and other luminaries.

Sir Bob Geldof, the idiosyncratic artist-author-activist would have left his mark on music if he’d done nothing more than front The Boomtown Rats. But that’s the proverbial tip of the iceberg with this amazing man whose compassion for the needy is humbling to behold. His open-hearted memoir, written over 30 years ago, now seems a prequel for the rest of his headline-making life. In case you missed it, he and Midge Ure spearheaded the supergroup Band Aid, which led to Live Aid, an event which raised millions for Ethiopian famine relief. That’s one unshakeable legacy. A book about the next decades of his life would be certainly welcome.

0 comments on “Walk the Walk, Sing the Song, Write the Book”