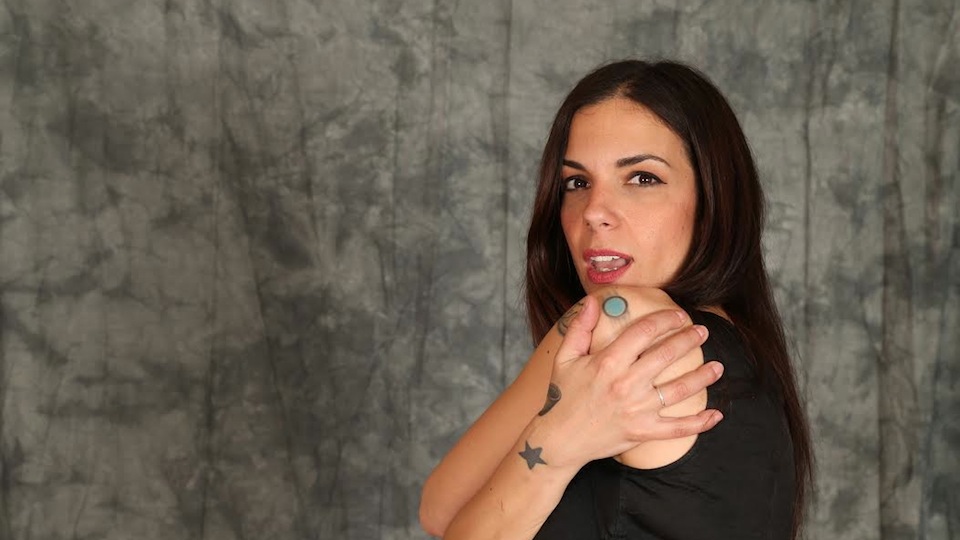 The art of the singer-songwriter persists against all odds. Seemingly impervious to changing trends and the implosion of the music business, the troubadour trudges forward. In fact, this is a particularly good time for the breed, especially for those listeners who are still interested in the somewhat endangered format of the full-length album. An exceptional batch of them has popped up on our radar. They come from well-weathered veterans and comparatively fresh-faced auteurs, from living legends and artists still making a name, but one thing each of these albums has in common is a commitment to top-tier songcraft.

This is John Hiatt’s 22nd album, depending on how you count them, and the master craftsman has gone through a lot of phases over the course of his career. According to him, he feels that The Eclipse Sessions is of a piece with his LPs Crossing Muddy Waters and Bring the Family, two records that are all about capturing the spirit of the moment. And there’s an undeniably organic, spontaneous feel to these tunes that serves the songs perfectly, with uncluttered arrangements framing an artfully assembled batch of roots-rocking tunes. And just in case you were curious, the title refers to the fact that a number of these tracks were cut during a solar eclipse.

Ward White is the singer-songwriter equivalent of the cool, quirky kid who used to sit behind you in high school and crack you up with ultra-droll observations about everything within his purview. Give that kid a couple of decades to learn about life the hard way, send him to music school for a few years, and bless him with a golden set of pipes, and he might make a record like Diminish, full of arch narratives, coal-black humor, richly detailed lyrical imagery, and a masterful post-Brian Wilson gift for melodic movement.

The last great peak of Richard Thompson’s long career (there have been a number of them) came when Mitchell Froom was producing him for Capitol Records. That period ended in 1996, but Thompson’s latest album turns out to be the best the 69-year-old guitar artist has turned out since then. Thompson has alluded to enduring some trying times recently, and at the risk of promoting the hoary old “art is pain” trope, maybe it motivated him to dig deeper than he had in some time. The power of the songs is met by a visceral, organic production, and of course, Thompson remains the greatest living guitar stylist, so that doesn’t hurt either.

Related: “Shriekback Is All About XTC’s Other Great Songwriter”

Over time, Sarah Borges and her band have alternated between alt-country, roots rock, folk-rock, and straight-up garage-band rock ‘n’ roll, but on her latest album, she leans definitively toward the latter. The lion’s share of tunes on Love’s Middle Name run on raw, ripping guitar riffs and a hard-charging rhythm section, with Borges’ tough, soulful voice and raw-nerve songwriting leading the parade. The occasional, effective breather is taken for an acoustic ballad here, and a soul-inflected tune there, but in the main, this is a rock ‘n’ roll record by somebody who understands both rock’s redemptive power and its visceral bliss.

Related: “The 10 Best Aimee Mann Songs You May Have Never Heard”

What would happen if James McMurtry, Lou Reed, and novelist Larry Brown were involved in a three-car pile-up on a dirt road outside of San Antonio? Burning Daylight is our best guess sonically. DeCicca previously fronted The Black Swans, but now he’s three albums into a solo career, and while his last couple of outings bore a quieter, more reflective feel, this is his most rocking record so far. DeCicca’s deep, deadpan delivery eases his sharply observed lyrics across with minimum fuss and maximum impact, as he alternates between the political and the personal with equal finesse.

Before you even start to focus on Paul Sachs’ songs, his voice communicates an entire world of complex emotional experience. Even if you didn’t understand a word of English it would immediately become clear that you were listening to a man who’s been around the block and earned a lot of hard-won wisdom. But once you do begin to hone in on Sachs’ writing, additional vistas are revealed, from the push-and-pull between tribulation and transcendence that backdrops “The Good Bad Luck Brings” to the wry humor of the satirically misanthropic “People Are a Lot of Work.” Sachs is a man with no shortage of stories to tell on Full Detroit and they’re all worth hearing.

NYC-based Americana troubadour Emily Duff whipped up an immensely satisfying country-soul amalgam on her 2017 album Maybe in the Morning was cut at legendary R&B hub FAME Studios in Muscle Shoals, Alabama. Her follow-up, cut in the same storied spot, is around the corner and belongs on your lookout list. But first, here comes a single recorded in her hometown that leans more heavily toward the soul side than anything she’s released before, proving that when you’re talking about a real-deal talent like Duff, soul comes from the inside.

0 comments on “Today’s Troubadours: 7 New Releases You Need to Know”