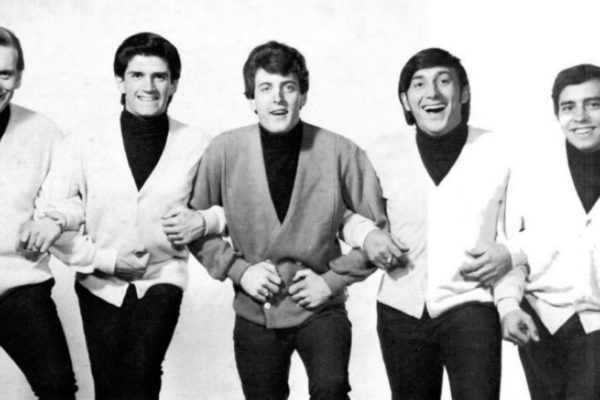 How would you feel if a mobster cheated you out of $30 million, and threatened your life in the process? “Grateful” might not be your top answer, but that’s how ’60s/’70s hitmaker Tommy James really feels. James enjoyed a career most anyone would envy. With his band, The Shondells, Tommy sold over 100 million records worldwide and enjoyed 32 Billboard Hot 100 hits, 23 gold singles, and 9 platinum albums. His hits include “Crystal Blue Persuasion,” “Mony, Mony,” “I Think We’re Alone Now,” “Hanky Panky,” “Draggin’ The Line,” and “Sweet Cherry Wine.” His songs have been covered by major artists including Prince, Joan Jett, Billy Idol, Bruce Springsteen, Carlos Santana, REM, Kelly Clarkson, Dolly Parton, Boyz ll Men, and even the Boston Pops.

But before all of that, there was Morris Levy and Roulette Records. Roulette was famously controlled by the mob, where the label served to launder money — and artists were there to generate cash, not to get paid. If you saw the HBO series Vinyl, you got a small sense of how that worked. But truth is indeed stranger than fiction…

Strong-arm tactics and intimidation were just part of the Roulette playbook, which — on the bright side — helped turn Tommy into a star. Tommy is suitably grateful for that part of the story. He’s even more grateful to be here to tell the rest to host Valerie Smaldone in this episode of the podcast series Light from the Black Box from NYC’s Sheen Center for Thought and Culture.