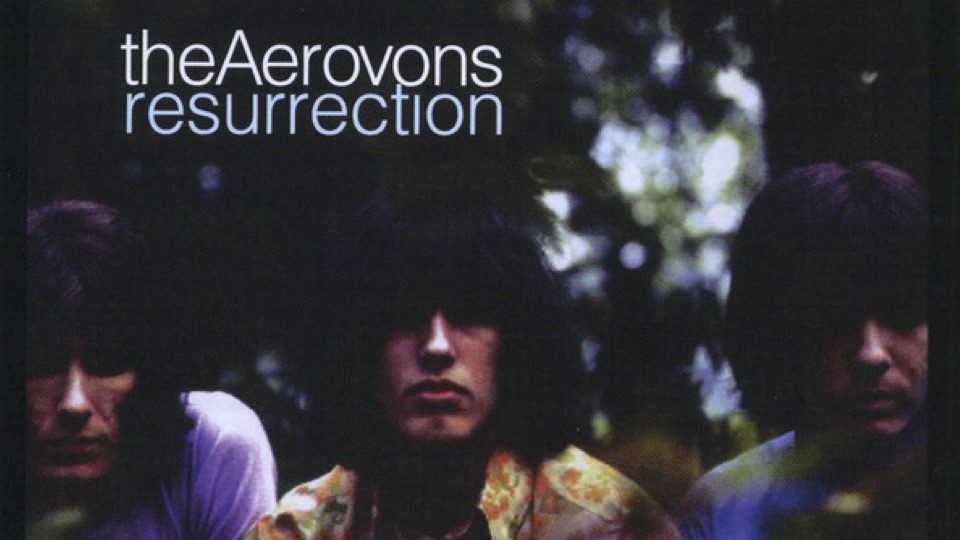 Editor’s Note: Marc Fagel is a passionate student of the albums that just never got enough love, those that never (or barely) made it onto the charts. CultureSonar is excited to share Marc’s posts with our equally-passionate readers. Check out his site, and look for his book, Jittery White Guy Music.

In all fairness, the “great lost album” tag is often applied to records that are more “lost” than “great,” albums that are pretty good but might not be as interesting but for their undeserved obscurity.  (I’m guilty of this myself.)

But Resurrection by The Aerovons is actually kinda great.  Yes, yes, it’s a shameless Beatles homage, most songs sounding like attempts to replicate different Beatles eras, a straight version of The Rutles.  But what do you expect from some mop-topped teenage boys from the British town of…oh?  St. Louis, Missouri.  Weird.  OK, the musical quality of this is not entirely random; the album was recorded at Abbey Road Studios and the band had some input from the actual Beatles.

Anyway, this thing is a really nice piece of work, all but essential for fans of Beatlesque sixties relics.

Lead-off track “World of You,” which has shown up on some comps (and is the one track you can listen to on Spotify), is dense, baroque pop, simply lovely.  Better yet is the follow-up title track, and, sure, it’s “Across the Universe” in all but name, but that doesn’t make it any less enjoyable.  And the next one, “Say Georgia,” is basically “Oh Darling.”  But, look, these songs are legitimately terrific even if you’re not trying to pick out the Beatles references.

For various reasons, the album was never released, surfacing only 34 years later on an oldies label.  You can read all about it here.

As noted, it’s not available on Spotify.  But you can hear a rip of the whole album on YouTube.

0 comments on “Uncharted: The Aerovons’ “Resurrection””