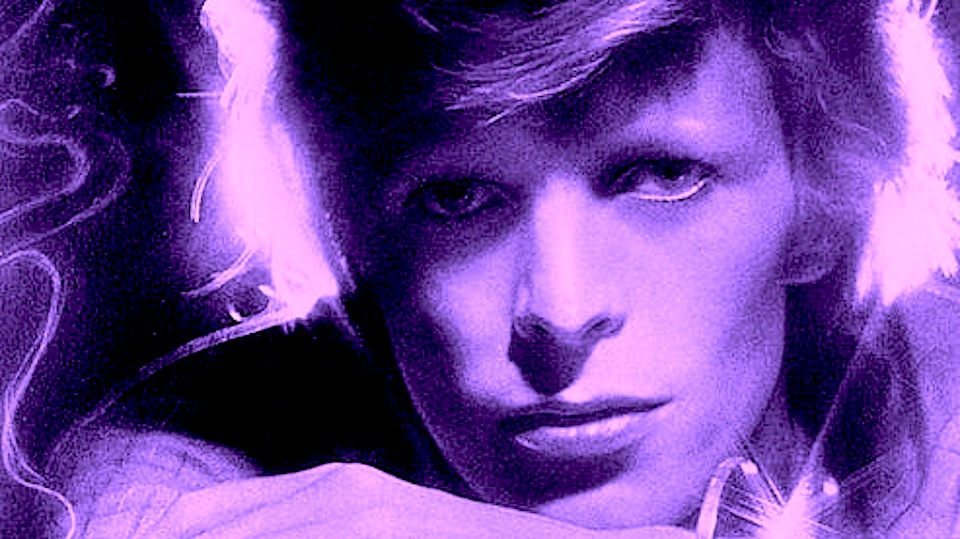 I know I’m not alone in being absolutely stunned at the news of David Bowie’s passing this week. He had just marked his 69th birthday with the release of a new album Blackstar, his first since 2013’s The Next Day which in itself marked a return from a decade away from recording. I had just written an earlier post to celebrate this new music, and to pay tribute to the fact that, at 69, he never let himself just become a “greatest hits” machine. Sadly, this is the revised piece. During his 18-month battle with the cancer that finally claimed him, Bowie (understandably) kept a low profile. But for years before that, he had flown low on the pop culture radar. This didn’t mean he wasn’t still pursuing “the next new thing:” he was acting, publishing, painting, even delving into the tech space. The Thin White Duke never ever let himself calcify. The impulse that brought us Ziggy Stardust or “the Goblin King” from the movie Labyrinth continued to flow through Bowie – even if we weren’t seeing it on a stage, screen or YouTube. He was just being….David Bowie.

To give you an idea of just how colorful, unpredictable and crazy his 69 years were (and to make you feel completely boring and lazy by comparison), the website www.supbowie.com lets you see what he was doing compared to any year of your own life. For example, type in the age “30.” What comes up? “When David Bowie was 30…” he sang in a completely self-invented language on a track for the album, Low. This is what we’re dealing with, folks.

The Bowie site is a bit of fun; but in light of his passing, it’s also a poignant reminder of his fearless, relentless creativity — that lasted right up to the end, and became his final gift to us.

When you are at a creative crossroads, asking yourself “What Would Bowie Do?” is a pretty good way to push yourself beyond your own boundaries.  That alone is a fitting tribute to this endlessly inventive artist.

5 comments on “What Would Bowie Do?”