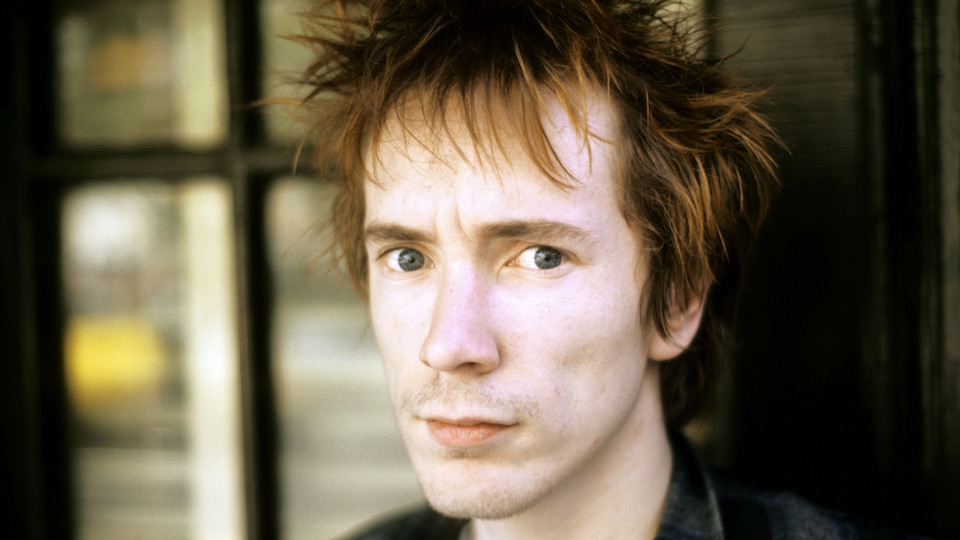 Whereas Never Mind The Bollocks was anthemic and First Issue was direct, Metal Box — John Lydon’s third album as writer and singer — was visceral with former Clash member Keith Levene’s cryptic guitar work hauntingly hurrying across ten abrasive tracks. It was also Public Image Limited’s most succinct work, equally committed to their propulsive dub-inspired rhythms as to their lyrics. To date, it remains the freshest album Lydon has ever been involved with and liberated from a band he once felt had cheated by. Levene told The Guardian, “By the time we worked on Metal Box we’d established we were PiL, not the Sex Pistols. We could do what we wanted.” And they did.

Similarly disenfranchised by punk’s sudden status quo, Levene and Lydon (better known as Johnny Rotten at the time) wanted to create for themselves in their own confines. And this Public Image Limited record really did adhere to a punk ethic shaped in part by economics. “Many people don’t understand that [the album] was improvisation,” Lydon told Classic Rock. “It had to be, because we’d spent most of the money on the container [cover]– and so what we had to do was quite literally sneak into studios when bands had gone home for the night. And these were pretty rough monitor mixes – no actual production.”

The opening track “Albatross” is a live combo of a spiraling lick and free-form poetry. Lydon, now more aware of his vocal abilities than he was while with The Sex Pistols, allowed pure emotion to enter his microphone — never more so than on the gastroenteric “Death Disco,” an ode to his dying mother. Simultaneously, Levene is cheekily name-checking a ballet in his hooks, only two years after Sid Vicious confronted Freddie Mercury for his toe dancing affiliations. Levene recalled the “tune that I was bastardising by mistake was ‘Swan Lake’, so I started playing it on purpose but I was doing it from memory. You can hear that I’m not playing it exactly right. It just worked.”

Related: “Will the True Godfather of Punk Please Take A Stage Dive?”

Lydon continued John Lennon’s primal approach to grief, calling out for a woman destroyed by cancer and screaming for “flowers rotting dead.” An Irishman growing up in an England, Lydon hammered at his outsider status over the album’s innovative cuts. “Careering” finds Lydon in top form as he offers a tale of conflict that’s close while bassist-keyboardist Jah Wobble and Levene similarly wore their hearts on their tattooed sleeves in the synth sampled “Socialist.”

The album’s experimental textures are extraordinary; every vocal attains a sinister satisfaction, every bass line keeps it hip. Indeed, the three musicians seem to be working together via telepathy, their demonic drum duties shared between Wobble and Levene when they’re not pulling in an assortment of session players. “Poptones” — a track Wobble dubbed the jewel in PiL’s canon — benefits from Levene’s laconic percussive style, somehow anchoring a shimmering song with his coruscating stop-start pyrotechnics.