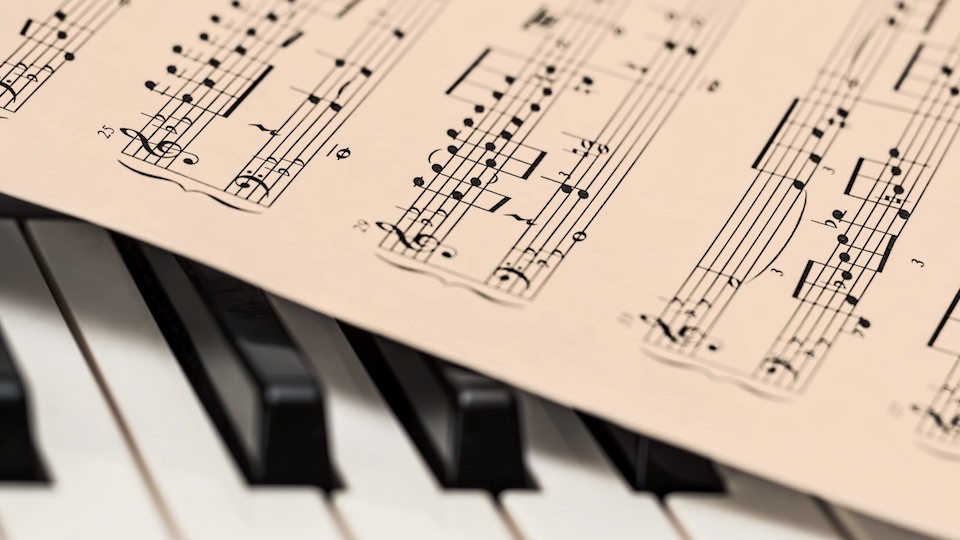 It’s been said that there are only two kinds of music: good and bad. Good music is timeless; bad music gets forgotten quickly. The music of Beethoven or Duke Ellington isn’t “old,” it’s simply everlasting, a permanent part of the culture.

The Rolling Stones don’t exist unless two kids from England obsess over American blues albums by Muddy Waters and Howlin’ Wolf. We acknowledge that after the first wave of early American Rock’n’Roll (of the Chuck Berry and Elvis Presley vintage), the blues went across the Atlantic, where young British kids fell in love with it, put their stamp on it, and returned it back to America. Thankfully for us, it manifested far beyond the Stones themselves to other great groups including Led Zeppelin, Cream, Pink Floyd, Deep Purple, Black Sabbath and so many more.

The Doors don’t exist without John Densmore’s Elvin Jones-influenced drums or the concept of the group, as stated by Ray Manzarek to be the Modern Jazz Quartet of rock with Jim Morrison’s poetry out front. At their best, they succeeded. The Coltrane-inspired solo sections in “Light My Fire,” the big band sounds of “Touch Me,” and the jazz swing of “Riders On The Storm,” are a small sample of the profound influence jazz had on the band. In addition, guitarist Robbie Krieger borrowed generously from the great Isaac Albeniz’s legendary classical flamenco piece “Asturias” for another Doors masterpiece, “Spanish Caravan.”

Santana had their greatest hit with Latin Jazz percussionist and bandleader Tito Puente’s “Oye Como Va.” Carlos Santana’s particular fusion of Latin music, jazz, blues, and rock started an entirely new sound, but again, with roots in the jazz tradition. While Carlos admits in his wonderful autobiography The Universal Tone: Bringing My Story To Light that he can’t play jazz when the chords start to move and change keys, he did make a great jazz fusion record with John McLaughlin called Love Devotion Surrender as a tribute to jazz legend John Coltrane. He’s performed fusion or jazz-rock many times with jazz greats Miles Davis, Herbie Hancock, and Wayne Shorter.

Paul McCartney learned how to play piano and write timeless songs from the songs of his parents’ day by great American songwriters like Cole Porter, Duke Ellington, and George Gershwin. “When I’m Sixty-Four,” “Honey Pie,” “You Never Give Me Your Money,” “Michelle,” “And I Love Her,” “Yesterday,” “Here, There and Everywhere” are just a few examples of Paul’s songwriting based in the Great American Songbook. And of course, we know “Eleanor Rigby” is at heart a strictly classical gal, with the great Johann Sebastian Bach as her father.

Steely Dan’s Donald Fagen and Walter Becker are unabashed jazz heads. The lyrics and titles of their songs beautifully reference their love of the music. Lyrics like “Savoy sides presents a new saxophone sensation, It’s Parker’s band with a smooth style of syncopation” from “Parker’s Band” on their 1974 release Pretzel Logic, sum up their love for Charlie Parker. And of course, the music itself features jazz chord progressions and rhythms with solos from top jazz players including Larry Carlton and Steve Khan to Victor Young and Wayne Shorter.

Over the years, interviews and articles about these legendary rock musicians and bands reveal a common thread, the thing that makes their music so timeless, and bears repeated listening. It’s Rush drummer Neil Peart studying with jazz drummers Freddie Gruber and Peter Erskine, Jimmy Page talking about hearing the blues and jazz on the radio in his parent’s house, or Eddie Van Halen starting out with classical piano lessons. Pink Floyd’s Richard Wright “borrowed” some chords from Miles Davis’s “All Blues” throughout the band’s masterpiece The Dark Side Of The Moon. Yes guitarist Steve Howe mentioned jazz guitar great Tal Farlow as among his favorite players. These artists (and more) embraced and proudly assimilated the great music that came before them.

These bands, in particular the Beatles, the Doors, the Jimi Hendrix Experience, Led Zeppelin, Pink Floyd, Yes, Rush, Santana, and Steely Dan, not to mention the obvious classical influence on the Moody Blues, Genesis and Emerson, Lake and Palmer, or heavy metal guitarists like Yngwie Malmsteen, Joe Satriani, and Steve Vai, made music that transcends rock. It’s because of the great music that came well before them that they tapped into and used in developing their own unique sound. And isn’t that the goal of all great music?

7 comments on “What’s The Common Thread Among the Most Influential Rock Groups?”