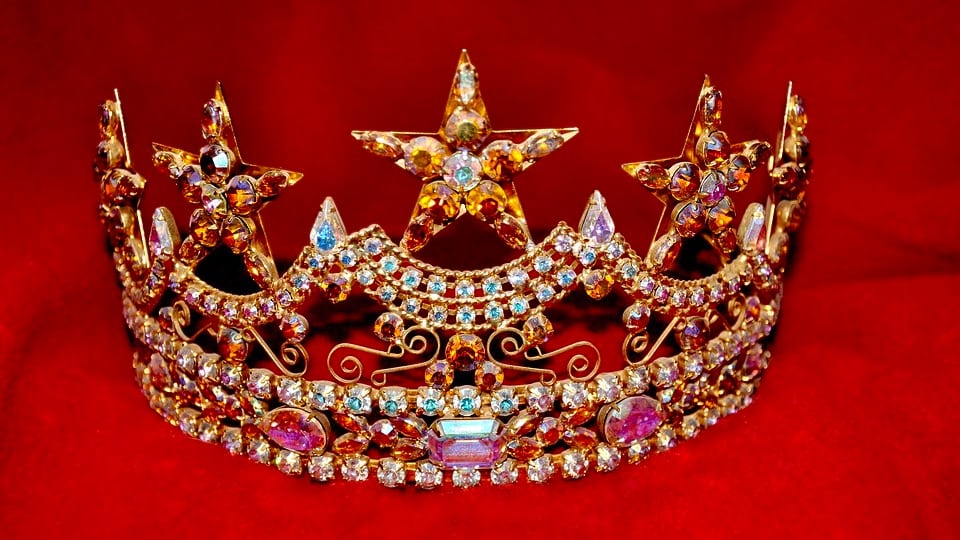 Diana Vishneva (pronounced “dee-AHNA vish-NYOva” – there are people who obsess over this) is one of the great ballerinas of the last 20 years. Ballet freaks like myself know her; others, not so much. A student of the rigorous Vaganova Academy in St. Petersburg (which trained the likes of Baryshnikov), she stood out from the jump, being promoted to the rank of “principal” dancer just a year after graduation. (Note – that NEVER happens. That’s how gifted she is). Here’s a little sample of her classical mastery:

Though acclaimed for her brilliance in roles like the 19th century warhorses “Giselle” and “Swan Lake,” Vishneva differs from many of her fellow “primas.” A couple of years ago, she launched the Context Festival of Choreography, specifically to develop and showcase contemporary choreographers in her native Russia.

“I don’t divide dance into classic choreography or contemporary,” Vishneva has said. “ I just see dance in its breadth and diversity. I wanted to show the diversity of the Russian choreographic scene, to present new names, to get new perspectives not only for the dancers, but also for the audience.“ Preach, sister.

Anyway, in the dance world, Russia is not particularly known for the modern thing. Classical ballet is one of their biggest exports (because, “duh”). But Vishneva is hoping to bridge that gap, using her considerable celebrity in that country to move the art of dance forward.

In an interview she said, “There has always been a lack of choreographers in Russia. Well, not a lack, but very little opportunity for them to learn, to grow, to show themselves, to get support from more experienced colleagues. That’s where I come in.”

The Context Festival draws cutting-edge choreographers and dancers from all over the world to Moscow. It also allows contemporary Russian choreographers to participate in classes, workshops and discussions – but more importantly to showcase their work.

For her part, Vishneva is one of the very, VERY few classical ballerinas to give nearly equal time to dancing contemporary works. She has said that doing more modern pieces contributes overall to her artistry once she returns to the world of tutus and tiaras– plus, it challenges her physically.

Kinda nice to know that the next great developments in modern dance may be courtesy of one of the world’s greatest classical ballerinas. Brava, Diana.

2 comments on “When a Ballerina Takes Off Her Tiara”