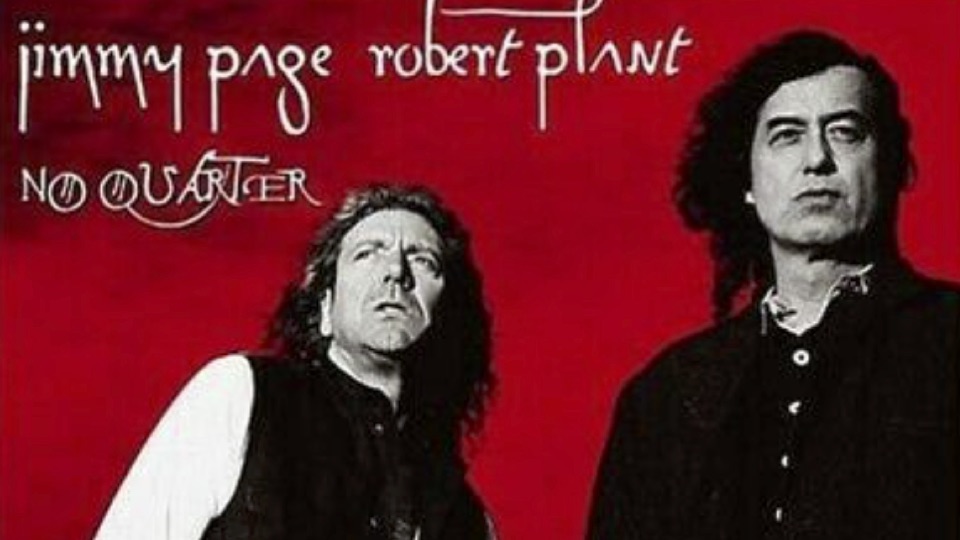 Since leaving Led Zeppelin in 1980, singer-songwriter Robert Plant has always chosen the more eclectic route, so. it can’t have surprised anyone that when he decided to reunite with guitarist Jimmy Page, he presented the Zeppelin catalog in a manner completely alien to the fanbase.

Backed by a Moroccan string band and an Egyptian orchestra, Page and Plant produced their work as if presenting it for the first time. It was a bold move and one that yielded many formidable results. “Four Sticks” offered Page the chance to perform the barbed riff from an acoustic guitar.

“Kashmir” gave Plant the opportunity to sing his grinding, tarmac-digging melody with a string section. “Friends” — perhaps the most accomplished of the acoustic numbers on Led Zeppelin III — featured a double bass plucked from the front of the stage.

Buoyed by the material, Plant delivered a series of crisp vocals, his voice refreshed and vibrant, clearly excited by the creative risks he was undergoing. Page was content to be performing with Plant again, and “Since I’ve Been Loving You” gave him an excuse to indulge his predilection for heavy metal.

The live performances (taped in August 1994) demonstrate commitment, conviction, and an appetite for change. Caught in the moment, Plant’s vocals on “Nobody’s Fault But Mine” offered a pathos that could only come from the experience he’d had since recording the galloping original in 1976.

The album was released in 1994 and the duo embarked on a tour the following year. “It was heroic to take something like that around the world,” Page recalled, “because it was using two orchestras: one Western, one Arab orchestra, with a hurdy-gurdy. It was great going around the world to turn people on to sounds they hadn’t heard. It wasn’t an easy thing to do, but it was worth it.”

Eager to carry the flag onward, Page and Plant released Walking Into Clarksdale in 1998. Strangely shorn of the exotic elements from the live album, Walking Into Clarksdale nonetheless maintained a more rustic aesthetic to the overblown techniques Led Zeppelin had used in the seventies. Highlights of the album include the fiery “When The World Was Young” and the weirdly romantic “Most High”, yet there’s much to recommend about the album. Invariably, the routine began to scare the more free-spirited Plant, and he ultimately decided to call time on the band just as they were beginning to get noticed by the Grammys.

Page was anxious to explore a more rock-centered outfit, so he was happy to get an invitation to perform with The Black Crowes in 2000. Plant, by contrast, journeyed into less-commercial avenues with his band Strange Sensation, but by 2007, he felt eager to perform with Led Zeppelin for one last time. Joining Page, Plant and Jones was Jason Bonham, sitting in the place of his deceased father.

Naturally, this reunion overshadowed the tracks the duo recorded in the nineties, but for Plant, recognition was never the point. “Jimmy and I went in a room and it was back. His riffs were spectacular. To take it as far as we did, and the tour we did – it’s one of the most ambitious and mind-altering experiences.”

1 comment on “When Page and Plant Took “No Quarter””