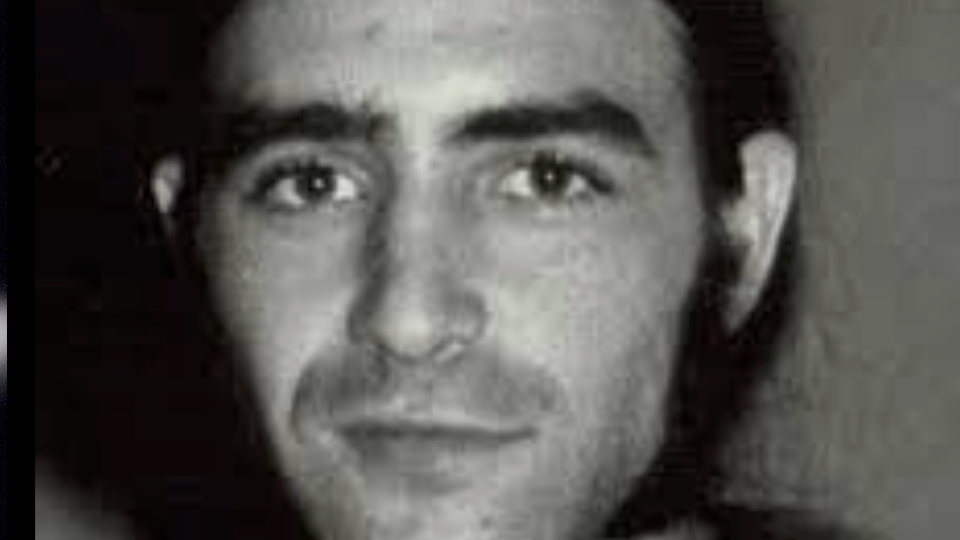 In prehistoric B.C. (Before Cable) times, there once was a commercial for a Milton-Bradley board game called “Mystery Date,” wherein a date remains a mystery for most of the game.  The game’s rules could apply to a game called “Mystery Musician;” wherein a musician’s identity is revealed from a series of questions.  Contestants would be hard pressed to guess, “Who played a lead guitar on Bob Marley, Joni Mitchell and Rolling Stones songs and was asked to join Lynyrd Skynrd?”

Today, Wayne, 71, who has had multiple brain tumors, lives with his brother Dale in a cabin in Argo, Alabama; where he can tell tales of living with Keith Richards (while the Stones were looking for a new guitarist to replace the departed Mick Taylor) and cohabitating with Joni Mitchell in David Geffen’s mansion while she was recording her classic Court and Spark album.  Joni and Wayne’s love connection lasted six weeks but the guitar flourishes he added on her “Car on the Hill” song lives on.

Court and Spark wasn’t the first album where sparks flew between two musicians.  In Wayne’s case, sparks came from a monstrous joint that was fired up by Bob Marley after he heard what the Alabama-born guitarist added to “Concrete Jungle,” the opening track on Marley’s Catch a Fire album.  Wayne’s memories of the song included: “I nailed that guitar solo down on the second or third take, I think.  It was a gift from God, because I really didn’t know what the hell I was doing.  And then Marley came into the recording room.  He was cartwheeling, man, he couldn’t get over what had just happened to his song.  I couldn’t understand a damn thing he was saying.  And he was cramming this huge joint down my throat and wouldn’t take ‘no’ for an answer.  He got me real, real high.”

Marley’s favorite extra-curricular activity acted as a warm-up to the main act that Perkins almost co-starred in: guitarist for the Rolling Stones.  After hearing Wayne’s proficiency when he was in Leon Russell’s Shelter Band, Eric Clapton passed the good word to Mick Jagger of the hotshot, half-Cherokee guitar slinger; who invited Perkins to audition for the Stones.  Keith, a hard-core reggae junkie, was familiar with Wayne’s work with Marley, including the cool wah-wah pedal Perkins utilized on “Stir it Up.”  The two hit it off and then hit sleepy London town together, driving high and haphazardly around in Richards’ Ferrari or Bentley to visit record stores and clubs.  Perkins even wound up living in a cottage behind Keith’s sprawling Wood’s Richmond, England home.  The more time Wayne spent and recorded with the “Glimmer Twins,” the more he realized: “It was becoming clear to me that these guys were serious and wanted me as their new guitar player.”

It certainly didn’t hurt his chance that without his input, some songs on the Black and Blue (1975) and Tattoo You (1981) albums may have been like the Stones’ debauched lifestyle: they’d never see the light of day.  Wayne remembered:

“We cut ‘Memory Motel’ from scratch like we did ‘Hand of Fate.’  And then I overdubbed some slide on ‘Fool to Cry.’  We cut like ten tracks that were just jamming and then later on they turned this into some stuff and a couple of those ended up on Tattoo You.”

One of those songs Wayne strummed on was “Worried About You” which features arguably the most stunning solo ever played on any Stones’ song.

But in the ’70s, getting a co-writing credit on a Stones song was harder than getting Keith in a dentist’s chair.  Ronnie Wood received an “Inspiration by” byline for his ample work on “Hey Negrita” as did Billy Preston for “Melody.”  No word if these two musicians saw any monetary compensation for inspiration, but Wayne saw the (song) writing on the wall:

“Keith and I got along great.  And I don’t know if Mick approved of that because Keith and I were writing some things.  That’s a whole other monkey there.  You’re getting off into the bank account.”

Perhaps this was an underlying reason why the Stones chose Wood over Wayne.  But in Keith’s awesome 2010 memoir, Life, he revealed:

“We liked Perkins a lot.  He was a lovely player, same style, which wouldn’t have ricocheted against what Mick Taylor was doing, very melodic, very well-played stuff.  It wasn’t so much the playing, when it came down to it.  It came down to the fact that Ronnie was English! Well, it is an English band, although you might not think that now.  And we all felt we should retain the nationality of the band at the time.”

In a 1975 interview for Creem magazine, Jagger noted: “No matter how great Wayne Perkins is…he plays very similar to Mick Taylor, maybe a little funkier in places.  Ron Wood isn’t a ‘virtuoso’ but the BAND is a virtuoso so…”

So…a year after the release of Black and Blue, another guitarist had left his well-known band too; leaving a spot open for Wayne.  Perkins reflected:

“Lynyrd Skynyrd offered me the job, but something didn’t feel right to me.  I turned them down in December ‘76 and the plane crash was in October ‘77.  I think about that one from time to time.  (Singer) Ronnie (Van Zant) was one of my best friends.  I knew all the guys in the band and I would have made a ton of money.”

Today, Wayne doesn’t have much cash to count but at least he can count his blessings that he was never a full-fledged member of the Rolling Stones.  In a 2009 interview, Wayne wisely rationalized:

“If I had joined, by now I’d probably be a dead millionaire.”