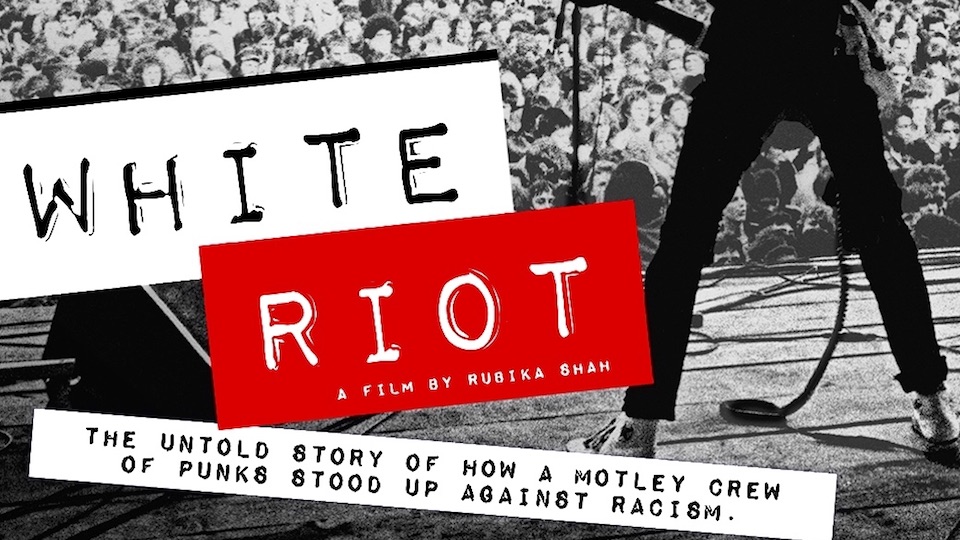 In 1977, Britain was undergoing a swift cultural change. Progressive Rock- once a label proudly flaunted by rock giants Genesis and Pink Floyd-was making way for a punchier, more polished form of music, just as the governments in question queried the necessity to house so many people who weren’t of “British” extraction. Northern Ireland, now divided over a referendum on which island they owed their allegiance to, had become a battlefield of bombs, battalions, and blood. The “mainland,” as Britain was for the Ulster Unionists, had in turn become a melting pot of illusion, industry, and indignity, as black, white, and mixed heritages attempted to work side by side to fashion a London in their image. Amidst the waves of change came Enoch Powell, a classical scholar determined to mold his country in the image he felt determined their purity, unity, and singularity as one nation.

With all this playing out in the newspapers, a new movement – Rock Against Racism – came out in support of the minorities Powell and his followers wished to deport. In her film, White Riot, director Rubika Shah pieces together a fascinating look at a history that bore rise to the most extraordinary of voices shouting their truths to the masses.

Tom Robinson, a proud homosexual and author of the aching “Glad To Be Gay,” slammed The National Front in concerts, as did Sex Pistols/Public Image Ltd. vocalist John Lydon, himself the son of Irish immigrants. Clash Drummer Topper Headon reminiscing about the era recalls with horror how bullies and fascists snagged “White Riot,” appropriating The Clash’ fiery number as one of their own. But Headon, entitled to the regrets that have followed him to old age, need not have worried about The Clash’s influence among the liberal wings. Their concerts described as “explosive,” united persons of all persuasions to chant together as one spectacular voice.

Not every rock star copied The Clash’s model (Eric Clapton and Rod Stewart were among the proponents who supported Powell’s message), but those that did based their trajectory as one of racial harmony over segregation. Universal by topic, universal by nature, the film hops from country to country, city to city as a way of tying a narrative to its form. The frank and fascinating first-person accounts in this documentary helps complete a portrait of a world eager to pick itself up from the tyrannical hands that sought to belittle their various needs. One interviewee recalls her father’s trip to the streets of Prague, where writers and artists battled the Soviet authorities. Concurrent to the Prague Spring, came the American Civil Rights Movements, as thousands of black people marched for a future denied to their parents. Powell -curiously enough, an avid traveler – relocated to Northern Ireland, where he spoke on behalf of the British Contingent, just as “The Troubles” were reaching their horrifying apex.

Reliable as ever, it was the power of rock that united the world’s many citizens in heralding a new way of living, and the film’s message is ultimately more passionate than polemical. Fittingly, the film closes out with clips from the very Rock Against Racism where Sham 69, The Tom Robinson Band, and The Clash aired their instruments as their means of truthful expression. In keeping with punk tradition, the film doesn’t outstay its welcome but tellingly keeps its most crucial message for the closing credits. Hot on the heels of the exhilarating, enduring performances comes a warning that the fight is not yet over: it’s the viewers’ job to continue it.

[Note: CultureSonar is partnering in a virtual screening of White Riot; tickets and more info can be found here.]

1 comment on ““White Riot”: When Punk and Politics Clashed”