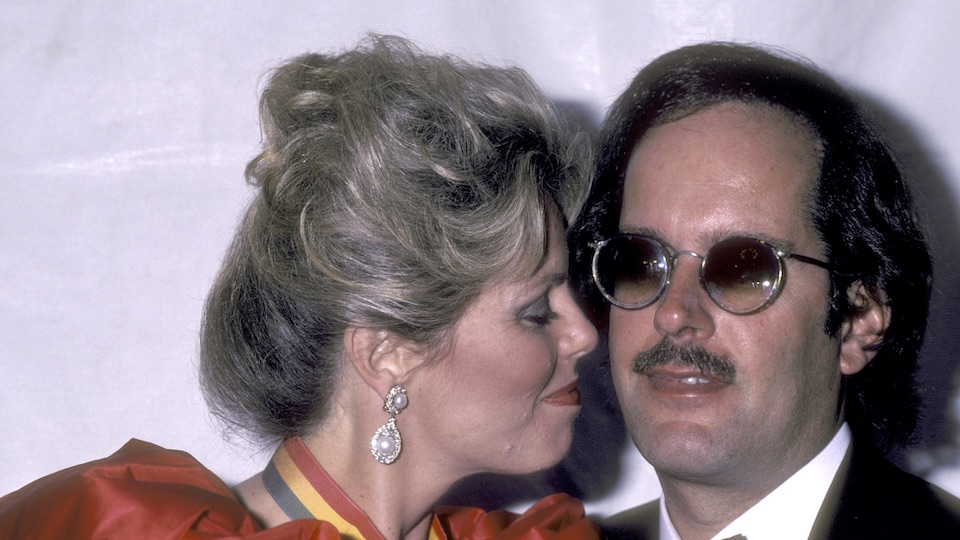 Fans of ‘70s soft rock and romantic odes to muskrats were crestfallen by the news that Daryl Dragon, better known as the captain’s hat-sporting half of the musical duo Captain & Tennille, died on Jan. 2 at the age of 76. (Ex-wife and musical partner Toni Tennille was with Dragon when he passed.) Dragon spent time playing keyboard for The Beach Boys, where his penchant for wearing yachting caps earned him the “Captain” nickname from pal Mike Love. He met Tennille while performing in the musical Mother Earth leading the duo to make sweet music together onstage and off, a collaboration that led to several hit albums and a short-lived variety TV series. Now that Dragon has sailed into the great beyond, order a Mojito and listen to some of the duo’s best songs.

This charmingly strange tale of amorous muskrats Susie and Sam was penned by singer-songwriter Willis Alan Ramsey (under the even weirder title “Muskrat Candlelight”) for his 1972 solo album. Mellow rockers America scored a minor hit with the song, but the oddball ditty benefited from Captain & Tennille’s earnest and heartfelt delivery. Dragon’s synthesizer provides a soothing bed for Tennille’s gorgeous vocals, and the song crescendos in squeaks and squalls that suggest Susie and Sam are getting busy making little muskrat babies.

The duo self-released this bouncy single (penned by Tennille) on their own label, which caught the attention of A&M Records after it was played on Los Angeles radio stations. Tennille’s soulful vocals, backed by the Captain’s R&B-esque groove, prove the pair can go toe-to-toe with West Coast pop-rock contemporaries like Carly Simon and Jackson Browne.

Tennille also composed this number one song that cemented the duo’s status as purveyors of seriously smooth makeout music. Dragon produced the luscious track, which features a lyrical solo by sax legend Tom Scott that’s icing on this sultry cake.

Anyone who dismisses Captain & Tennille as waiting room Muzak hasn’t heard Toni Tennille belt out “Aaaangel Facccce!” as Daryl Dragon pounds it out on the keys. Another hit off the duo’s sophomore album Song of Joy (which includes their equally soulful take on the Motown classic “Shop Around”), “Lonely Night (Angel Face)” came from none other than the legendary Neil Sedaka.

1. “Love Will Keep Us Together”

Daryl Dragon and Toni Tennille scored their first number one single with this cover of the Neil Sedaka and Howard Greenfield song. A summery worldwide hit in 1975 (the duo even recorded a popular Spanish language version), the eternally catchy earworm defined Captain & Tennille’s sound with its bouncy bass line, peppy keys and earnest message of enduring love.

Photo Credit: Musicians Toni Tennille and Daryl Dragon of Captain and Tennille attend the ‘A Gift of Music’ LA Bicentennial Tribute to Men & Women of Achievement on April 25, 1981, at Metromedia Square in Los Angeles, California. (Photo by Ron Galella/WireImage/Getty Images)