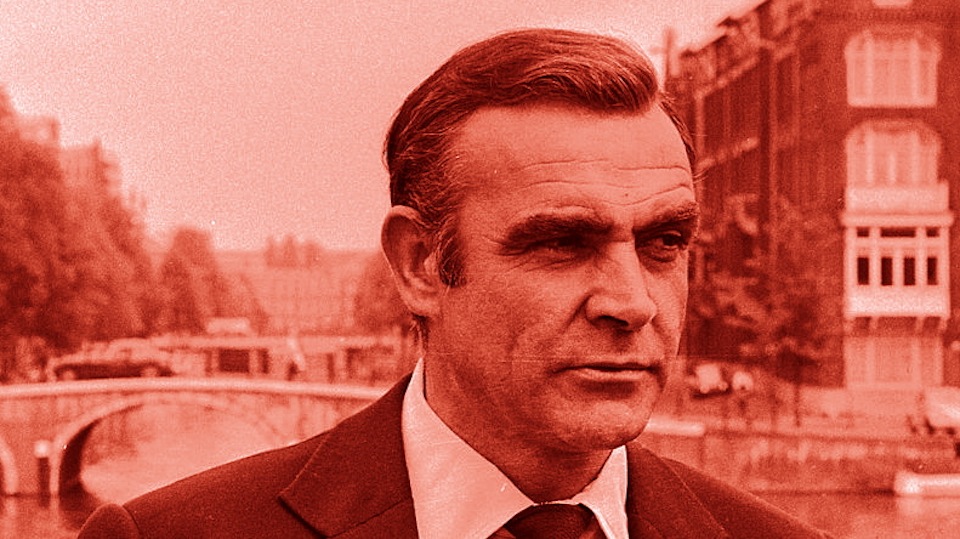 The Economist newspaper recently published a review of the newest Bond installment, Spectre, posing the question “Would the world be a better place if James Bond had never existed?” The review goes on to fret about whether a recent trend of franchise flicks to delve deeply into superhero childhood traumas – and their formative effect on later behavior – fruitfully adds to our experience of the protagonist. Robert G.L. Waite, an early and authoritative proponent of psycho-history, sought Freudian answers to Hitler’s depravity in his childhood-determined psychological makeup and Hitler: The Psychopathic God changed how history (or at least historians) understood certain decisions and motivations. But if Batman is a Dark Knight – and that darkness motivates behavior and values – how important is it for us to understand the roots of the darkness? It’s a work of fiction and anything goes.

Worth further consideration, however, are other possible answers to The Economist’s question. Would ‘60’s savoir faire be as silky smooth absent Connery’s Bond? Could we learn to wink at Cold War mores without over-the-top villains – and could there have been a Dr. Strangelove without a Bondian antecedent? In 1961’s “Traveling Man,” Ricky Nelson sang of a girl in every port with a chaste wink in his eye – but 007 kicked that teen fantasy into adult reality before the first sequel was ever shot. Some of the then-outrageous technology of espionage is remarkable in retrospect by how precisely it predicted now commonplace personal devices. Would the world be a better place if James Bond never existed? Ultimately, the verdict is “not at all” for this simple reason: Bond movies taught us to suspend our disbelief.

An important role of cold war Bond films was to give Westerners occasional relief from the ever-present and very real possibility of nuclear annihilation. The arch-spy’s nemeses were always clever, always adept, always aggressive….. and, ultimately, always flawed. The trick for 007, it seemed, was to get beyond the institutional threat of Spectre (or another globally villainous enterprise), engage the mastermind in the depth of his lair and cleverly exploit his egomaniacal hubris. Yes, there was always an element of luck – but doesn’t the ball always bounce the way of the lad with a Manifest Destiny?

Aristotle first developed the term “suspension of disbelief” but it was poet Samuel Taylor Coleridge who appended the important term “willing.” Bond invites the viewer to willingly suspend disbelief – and thereby liberate her/himself from logical expectations and intellectual critiques. Ultimately it wasn’t Bond the man who prevailed – it was the superior system of MI5. Ian Fleming, several Bonds, and a dozen arch-enemies taught us to see the Soviet bloc as caricatures of human villainy and therefore fallible. Today’s world is more complicated than Mad Magazine’s famed Spy vs. Spy scheming. If Bond teaches us anything, it’s that we need Bond more than ever.

0 comments on “Would The World Be Better Without James Bond?”