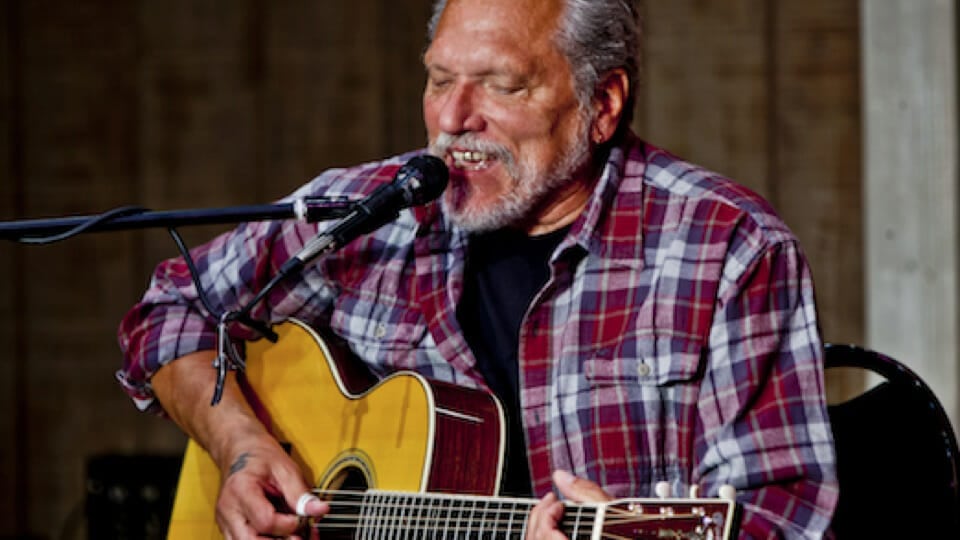 Co-founding Jefferson Airplane will certainly earn you a place in the History Book of Rock. But that’s hardly the totality of guitarist Jorma Kaukonen’s stellar career, which has also included Hot Tuna, a number of solo albums, and the undying envy of countless pickers. (Among other things, his Blue Country Heart earned a Grammy nomination.) So when Kaukonen says “I love to perform. I’ve been doing it all my life,” there’s no reason to doubt him. Hear what else he had to say in our 5 Questions With video, in which he addresses what he’d change looking back at his life, and what brings him the most pleasure as a songwriter.