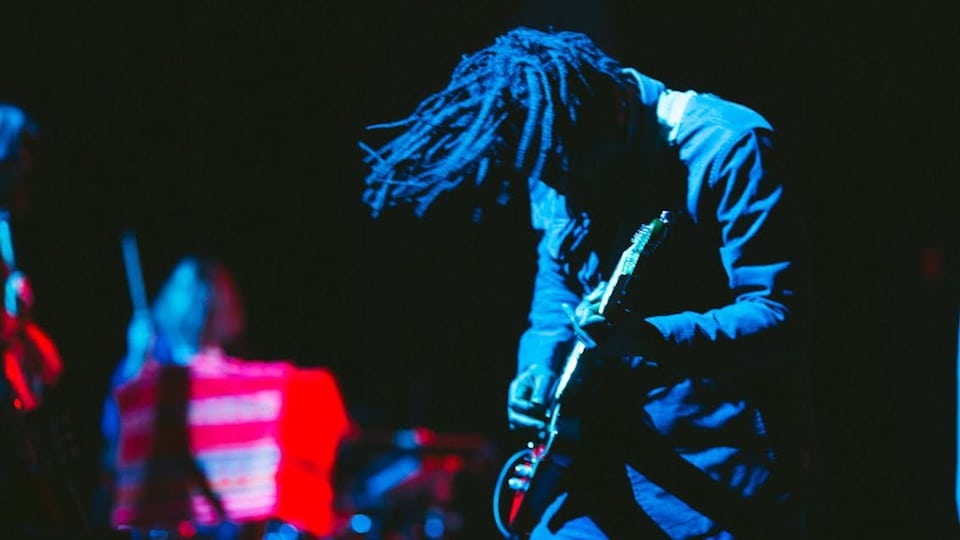 There aren’t many rock guitarists who have performed with the Royal Shakespeare Company. In fact, we can think of only one: Seon Gomez. The touring guitarist for Lewis Del Mar (a band which first gained traction with its single “Loud(y)”(2015) then secured their place on the scene with their self-titled debut LP in 2016), Gomez acted in a RSC production of King Lear at the Brooklyn Academy of Music earlier this year. But even then he was practicing his guitar in the dressing room. And in true iconoclast fashion, he’s answered six questions, not five, for CultureSonar. Hear what he has to say on strange fan requests, the pleasures of walking into a packed house, and why no one should cover “Hey Joe” ever again in the video below.

Photo Credit: Image of Seon Gomez by Daniel Topete and courtesy of the guitarist

0 comments on “5 Questions With… Seon Gomez”