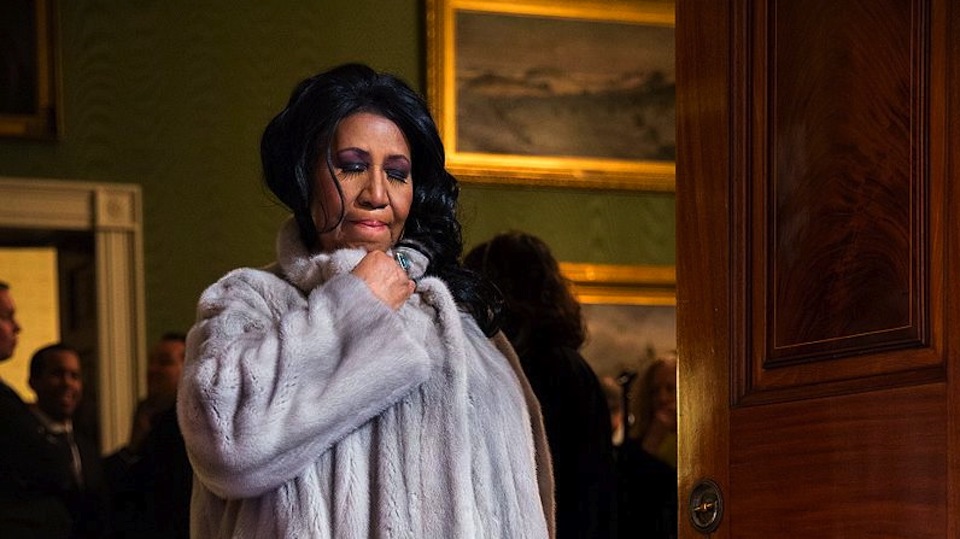 While “one-hit wonders” are as fleeting as the term suggests, there are artists who have firmly cemented their place in music history due to their incredible talent, ability to influence others and to write/perform unforgettable classics. This unique group includes some of the most remarkable female singers and/or songwriters in the industry whose impact continues to be felt. Here’s a “shortlist” of seven female artists who offer a timeless legacy.

Contemporary folk artist Joan Baez bought her first guitar in 1956 and a few short years later was dubbed the Queen of Folk after becoming the forefront of 60’s folk revival scene. Ranked #27 on VH1’s 100 Greatest Women of Rock N Roll and inducted into the Rock & Roll Hall of Fame in 2017, Baez’s 1960 self-titled debut album was a huge success. Perhaps her most notable piece is the top 40 hit “Diamonds & Rust,” which alludes to a past relationship with Bob Dylan.

Lead vocalist and drummer Karen Carpenter, along with her brother Richard, ruled the airwaves during the ’70s. Even though she considered herself a drummer who just happened to sing, Karen’s sultry contralto vocals were mesmerizing. Laying down tracks for smash hits like “We’ve Only Just Begun,” and “Close To You,” landed Karen Carpenter on VH1’s Greatest Women of Rock N Roll at the #29 spot. Pouncing on the scene at a time when hard-rock and funk was the thing, Karen Carpenter once stated she guessed their music caught people by surprise.

Aretha Franklin’s storied career made a major influence on many of today’s female artists. Affectionately known as the “Queen of Soul,” Franklin was the recipient of numerous honors and awards throughout her lifetime, including 18 Grammy Awards. In fact, the state of Michigan  designated her voice as a “Natural Resource.”

Raspy-voiced singer-songwriter Janis Joplin was one of the most electrifying performers in her day. The mezzo-soprano was a music festival favorite and her single “Me & Bobby McGee” from the posthumously released album Pearl, reached #1 on the Billboard chart.

Composer Carole King is one of the most successful songwriters to date. One of her best-known masterpieces was recorded by Aretha Franklin, for whom she wrote the smash hit “You Make Me Feel Like) A Natural Woman.” Between 1955 and 1999, King wrote 118 pop songs. Personal success came in 1971 with the album Tapestry, which remains one of the best-selling albums of all time.

Rolling Stone has dubbed Joni Mitchell “one of the greatest songwriters ever.” The 9-time Grammy Award winner who has described herself as a “painter derailed by circumstances,” also designed most of her own album covers. Widely hailed for her unique style of guitar playing and songs reflecting social and environmental ideas, AllMusic once stated that Mitchell may stand as the most influential female recording artist of the late 20th century.

Stevie Nicks’ distinctive voice still continues to capture the attention of listeners. The “Rhiannon” songwriter, along with fellow Fleetwood Mac bandmates, produced over forty Top 50 hits. Nicks is the first female artist to be inducted into the Rock N Roll Hall of Fame — twice.

Granted, there are many powerful female artists left off this list – but these particular talents have made an enormous impact on both music and the culture, and their influence can’t be denied.

0 comments on “7 Female Artists Who Left An Impression”