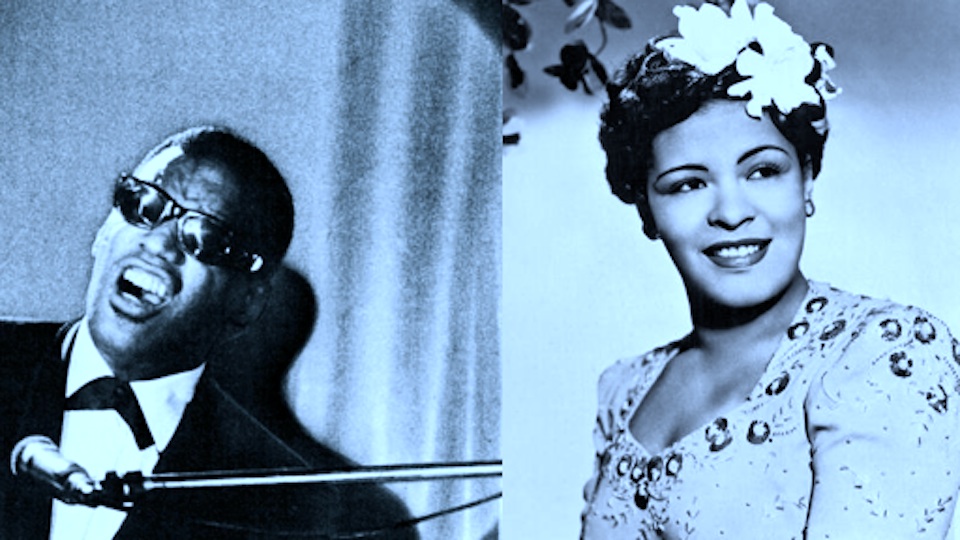 The fire that swept through the lot of Universal Studios in Hollywood in June of 2008 was no secret. Coverage of the destruction was widespread. Maintenance officials had been working on the roofs of some of the building sets with blowtorches and, through no fault of their own, one of the roofs eventually caught spark. The resulting fire burned for almost 24 hours.

The secret that was kept, however, was just how much damage had been done.

At the time, Universal Music Group (UMG) insisted that all was well. “We only lost a small number of tapes and other material from obscure artists from the 1940s and 50s” they told the press after the fire.

It turned out that was not true. In addition to multiple movie sets, an entire archive of UMG records had wound up in the raging path of the fire. It was nearly impossible to gauge just what exactly had been lost, but it was estimated that some thousands of original, master recordings were now nothing more than ash. Many of the details were unknown until an investigative report ran in the New York Times Magazine this past June.

The list of musicians who lost master recordings in the fire is shockingly long: Ray Charles, Sister Rosetta Tharpe, Les Paul, Fats Domino, Merle Haggard, B.B. King, Joan Baez, Neil Diamond, Sonny and Cher, the Mamas and the Papas, Joni Mitchell, Elton John, Eric Clapton, the Eagles, Aerosmith, Steely Dan, Iggy Pop, Yoko Ono, Tom Petty and the Heartbreakers, Steve Earle, R.E.M., Janet Jackson, Nirvana, Soundgarden, Beck, Sheryl Crow, Tupac Shakur, Eminem, 50 Cent and the Roots, to name a few. There were also countless masters from lesser-known jazz, blues, gospel, and country artists that were kept in the facility, albums that “could have been.” And because UMG swept much of the matter under the rug, these artists and their estates were unaware anything had even happened to their music.

Related: “‘Echo In the Canyon’: Laurel Canyon in the 60s”

Flash forward to 2019 and a full-scale lawsuit is underway. Tom Petty’s ex-wife, Jane Benyo, Soundgarden, Hole, Steve Earle, and the estate of Tupac Shakur have filed a suit against UMG that accuses the company of not doing enough to prevent the fire, as well as claims that UMG did not inform them of the extent of the damages. They are seeking at least half of the $150 million that UMG claimed in insurance losses at the time of the fire.

So why should anyone care about master tracks when we live in the age of digital music?

It’s true, of course, that cutting a record in today’s music world is a lot different than back in the day. Gone are the days of actual reel to reels. But master tracks are, for all intents and purposes, the most unique versions of songs that exist. Every version of a song created after the master track, no matter how similar it may sound, is, in essence, not original. Though digitized versions can be created, the physical tracks are not replaceable. The master track is literally ground zero for the entire history of a song.

This means that if an artist laid down a master track and didn’t end up producing it further or digitizing it, the song is lost for good. It’s difficult to calculate how much of the destroyed UMG material consisted of entirely unheard, unreleased music. And how many times have you listened to an artist on iTunes or Spotify and noticed it was labeled as a “remastered” version? New mixes can be created from original recordings for completely different listening experiences. But that can’t happen if there is no master track to begin with.

Today, UMG disputes much of the information in the NYT Magazine piece. Though in a memo obtained by the Los Angeles Times, UMG CEO Lucian Grainge told staff “Let me be clear: we owe our artists transparency We owe them answers.”

One thing is for certain: there is no getting those master tracks back.