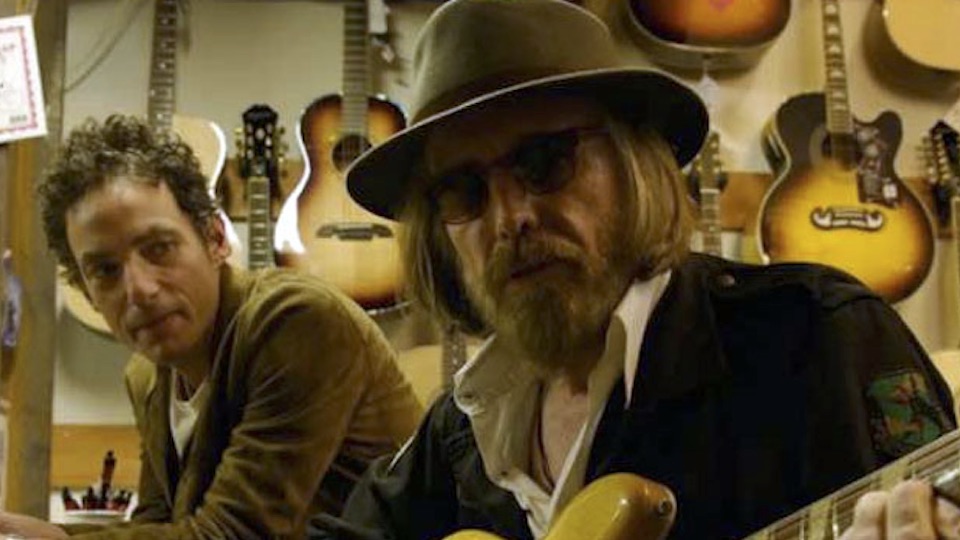 Ask fans to name some of music’s most legendary locations, and you’ll likely get answers such as Detroit, Memphis, Minneapolis, Seattle, New York, and New Jersey. However, some music devotees will likely mention a California enclave where a legendary assortment of artists lived, loved and made music together in the 60s and 70s. The Laurel Canyon area of Los Angeles is a beautiful locale where The Mamas and the Papas, Carole King, Joni Mitchell, Frank Zappa, and Jim Morrison took up residency and crafted some of the most enduring and unforgettable music of the classic rock era. This ethereal place served as a wellspring of creativity for The Byrds, The Beach Boys, Love, Buffalo Springfield, and many others. And it’s the subject of the documentary, Echo In the Canyon.

Laurel Canyon has taken on an almost mythic status in music history. John Phillips of The Mamas and The Papas wrote a tune about it, “Twelve Thirty.”

Even if an artist didn’t live in Laurel Canyon full-time, they were often hanging out at some of the parties, get-togethers, and jams that have been detailed in the rock memoirs written by artists like Graham Nash in recent years. Nash penned the song “Our House” during the time he and Joni Mitchell were romantically involved and living together in the Canyon, Mitchell titled her 1970 disc Ladies of the Canyon, and John Mayall recorded an album inspired by his time there, 1968’s Blues From Laurel Canyon. Legend has it that Crosby, Stills, and Nash first harmonized together in Mitchell’s living room.

The film, directed by music industry veteran Andrew Slater, focuses on the years 1965-1967 when the creative energy and collaborative spirit between the residents of the Canyon was at its peak. Some of the stories detailed in Echo In the Canyon include the well-documented back and forth influence that the Beatles and The Beach Boys had on each other’s recordings during the time of  Pet Sounds and Sgt. Pepper’s Lonely Hearts Club Band. There are also vintage clips from the era, as well as interviews with, and performances by, contemporary artists who’ve been inspired by the music created in Laurel Canyon, including Beck, Norah Jones, Regina Spektor, and Cat Power.

Laurel Canyon is an iconic place, which stands tall in the annals of rock and roll. Echo in The Canyon serves as a tribute to the powerful and influential music that captured our ears, hearts, and minds during a time of significant cultural and political change in the world. The music heard in the film is as memorable and enjoyable today as it was when it was first released. Like all great art, it resonates across the years and stands the test of time.

Photo: Still image of Jakob Dylan and Tom Petty from “Echo In the Canyon”