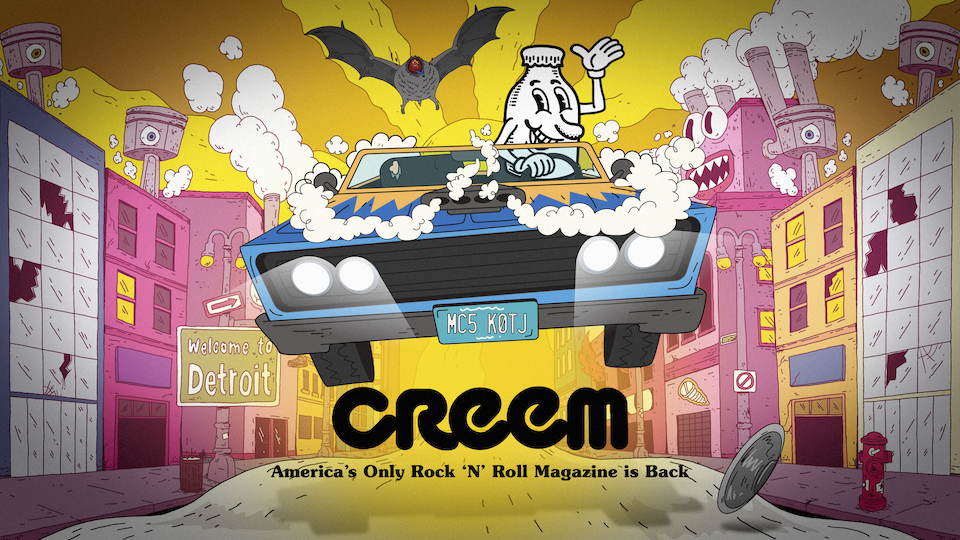 Rock fans of a certain generation will remember one of the essential magazines of the genre, namely CREEM, which launched in 1969. It featured write-ups by some of the great rock journalists of the era including Robert Christgau, Lisa Robinson, Greil Marcus, Cameron Crowe, and Lester Bangs.

If you need a refresher, here’s a great scene from Crowe’s movie, Almost Famous with the late Phillip Seymour Hoffman portraying Bangs and his unique take(s) on music.

As rock journalism, CREEM was as in-your-face as the music itself. It cheekily (but justifiably) dubbed itself “America’s Only Rock n’ Roll Magazine.”

Sadly, like many print magazines, CREEM folded its tent in 1989, leaving behind an astonishing 20-year archive of rock history. But the great news is, that the archive is being made available to fans digitally. We’re talking 69,000 photos, articles, reviews, and a lot more. It’s like a deep dive into one of rock’s most interesting periods.

CREEM will also return in September as a new luxe quarterly print version that explores the current music scene with the same ferocious honesty as the original version.

Access to the CREEM archives launched on June 1 and is free with a paid subscription to the print magazine. Just for fun, the editors shared with us a few things they learned as they combed through 224 back issues.

0 comments on “A Rock Reboot: CREEM Is Back!”