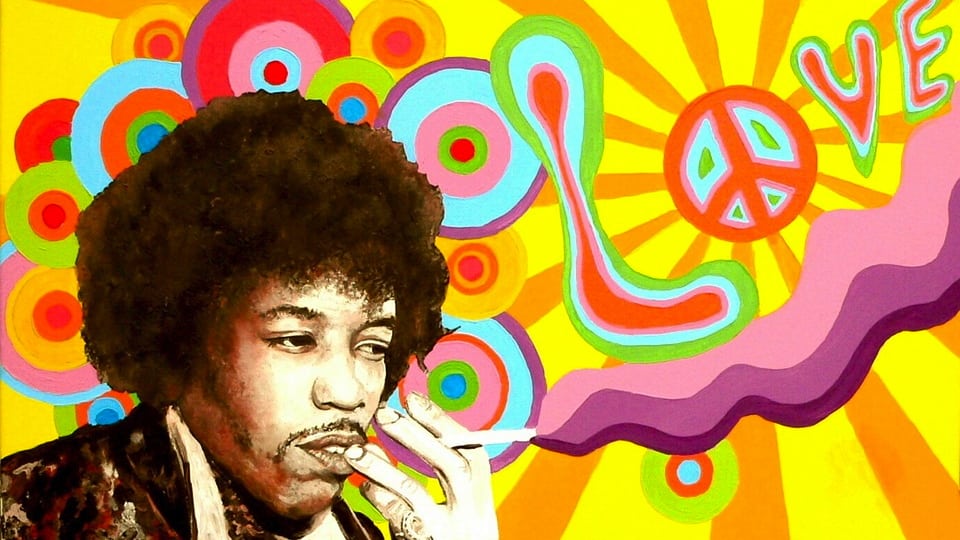 We’ve got some cool stuff up on our YouTube channel, which we hope you’ll check out.

Hard to fathom, but Jimi Hendrix’s mainstream career was only four years long. However, during that time, he established himself as one of the most important and influential guitarists in rock. Our pro guitarist friend Vinnie Demasi breaks down one of the most iconic opening chords in rock history.

2 comments on “In Search of “The Hendrix Chord””