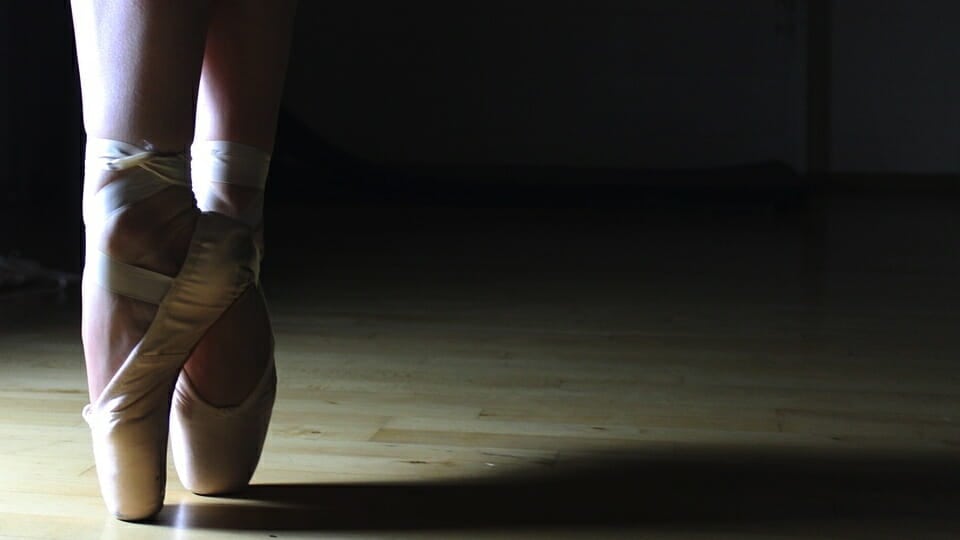 Alessandra Ferri is one of the great ballerinas of our time. At 21, Baryshnikov plucked her from the Royal Ballet in London and made her a principal dancer at American Ballet Theatre in New York. She was an instant sensation, with her glorious feet and arms, and an artistic sensibility far beyond her years. In 2007, she retired, wanting to spend more time with her two daughters. But this week, she is doing something extraordinary: at 53, she is coming out of retirement (sort of) to do a one-off performance of her signature role in “Romeo and Juliet” with ABT at the Metropolitan Opera House. The term “coming out of retirement” is a bit misleading. Even though Ferri stopped performing with a major ballet company, she never stopped being a creative person. She recently gave a lecture, discussing her journey back to the stage.

Shortly after hanging up her pointe shoes, she admits that she became depressed, a loss that haunted her for about seven years. Listening to music was intensely painful, because her instinct was to move to it. And she “wasn’t doing that” anymore. Or so she thought.

But then, Ferri fell back into work. A chance meeting on the street with a choreographer led to dancing in a new piece. Then she was invited to choreograph (for the first time) a work for Italy’s Spoleto Festival. She was tapped to portray Virginia Woolf in a three-act ballet based on her writings. Several more works were constructed specifically for her, including Cheri, in which she plays the older woman in love with a younger man.

Ferri says that none of these things were planned: she simply stayed open to the creative possibilities that were being offered to a seasoned artist – even one seemingly “past” her dancing prime. The chance to revisit “Juliet” was one of those things that floated over the transom. She admits that the physical challenges are greater, but she is willing to take the gamble, simply because she loves dancing the role.

A ballerina’s career is notoriously short; I love that Ferri is putting it all on the line to prove that mature artistry overcomes any lack of physical pyrotechnics (and frankly, the kids these days need to pay more attention to their emotional skills versus mastering a gajillion pirouettes. Snore).

Alessandra Ferri recently did a commercial for a British skincare line, in which she’s “matched” against her 19-year old self (she admits that she “didn’t recognize” that youngster). The wisdom, confidence and “don’t give a damn” in her older face is something to see — and a beautiful illustration that ballerinas today can create their own next steps.

0 comments on “A Ballerina’s Big Gamble”