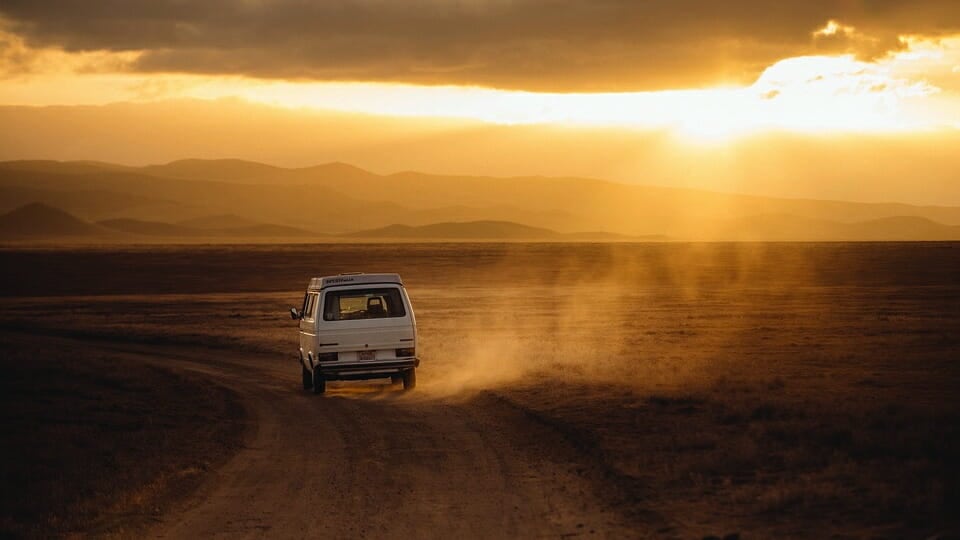 Last week, we talked about podcasts that can keep you company on long summer road trips. On this week’s radio segment, we turn our attention to music. You can listen here, or read on… You already know where to find the big hits. If it’s Beyonce or Justin Timberlake you need, you’ll have no trouble finding it. Let’s focus instead on some off-the-beaten-track stuff that may not have hit your radar. (Regular CultureSonar readers, however, will know how much we love these bands, and can’t stop talking about them…)

Let’s start – and bear with us here – with, yes, The Monkees. Like cats, the Monkees have had multiple lives. The Pre-Fab Four started in the 60’s with a hit TV series. They were actors hired to play musicians, but they turned out to be pretty good singers, writers and players in their own right. A new generation discovered them in the 80’s when MTV re-ran the series more-or-less non-stop. That’s when a whole bunch of future rock stars, and this is important here, fell in love with them. Now, to celebrate their 50th anniversary, they’ve released a startlingly good album, Good Times!. Only 3 of the 4 are left, since Davy Jones passed, but they are in fine form. Many of the songs were written by indie rock royalty from bands like XTC, Wilco, Weezer and Oasis. “Me and Magdalena,” for example, came from Ben Gibbard of Death Cab for Cutie. It’s a mature, melancholy tune delivered beautifully by Michael Nesmith.

The other songs are equally sophisticated, even if most have the sunny bounciness you expect from the band. It’s a perfect pop-rock companion for when you’re rollin’ down the highway. Speaking of ’60s pop, The Jackson 5’s “I Want You Back” is one of the irresistibly great pop tunes of the Motown era. It’s got everything: monster hooks, insane musicianship, great Michael Jackson vocal, tight-and-clever lyrics. With the definitive version already committed to wax, re-interpreting the tune takes guts and chops. Enter Lake Street Dive.

The band, now based in Brooklyn, formed in 2004 when its founding members met at the New England Conservatory of Music in Boston. In the 12 years since they’ve become almost an overnight sensation. Their latest record, Side Pony, is probably their best. It’s got the hooks, sultry vocals, tight playing and clever arrangements the band’s fans love so much. They also wear their influences on their sleeves. You can practically see the disco ball in “Call Off Your Dogs.” Seriously, try not to tap your feet.

If you like super-tight funksters like Earth, Wind & Fire and Tower of Power, with a big dash of jazz thrown in, you’re gonna dig Snarky Puppy. This is one crazy cool band. It’s really a collective of about 40 different musicians presided over by Grammy Award-winning bassist, composer and producer Michael League. Everybody in the band is just a killer player. They have to be, since they record most of their music live in the studio. It’s a hire-wire act, but it keeps things fresh. Check ‘em out on YouTube to get the full sense of their really-wide range, but here’s a taste, from the track “Sleeper.”

Heading in an entirely different direction, you might want to check out the new record from that well-known country artist… Cyndi Lauper. We really shouldn’t be surprised. Over the years, Cyndi has dipped into a bunch of musical genres. She won a Grammy for Memphis Blues and a Tony for the music for Kinky Boots. She’s dabbled in everything from reggae to folk, and now comes her plunge into the country music genre with the new album, Detour. This is no Carrie Underwood or Miranda Lambert retread: Detour finds Lauper covering true classics from Patsy Cline to Ray Price to Loretta Lynn. She’s joined on the project by Emmylou Harris, Alison Krauss, Jewel, Vince Gill and Willie Nelson. Yeah. It’s that kinda “country.”

Speaking of country, let’s visit its cousin, bluegrass, but with a BIG twist. Fans of the FX series Justified already know its theme song by Gangstagrass, which mashes up bluegrass and hip hop. That might seem kinda weird at first glance, but it totally works. Rappalachia, for instance, must be the best mash-up album title ever. Gangstagrass mixes two very authentic and surprisingly compatible American musical styles. They’re each anchored by a solid beat (like a beatbox, washtub or footstomp), a simple song structure, and true stories of hard living. Running from the law is common in both genres. So are infidelity and guns. Really, they fit together surprisingly well.

So if you wanna build a pretty eclectic summer playlist, these artists might be a good place to start.

0 comments on “Music for Your Summer Road Trips”