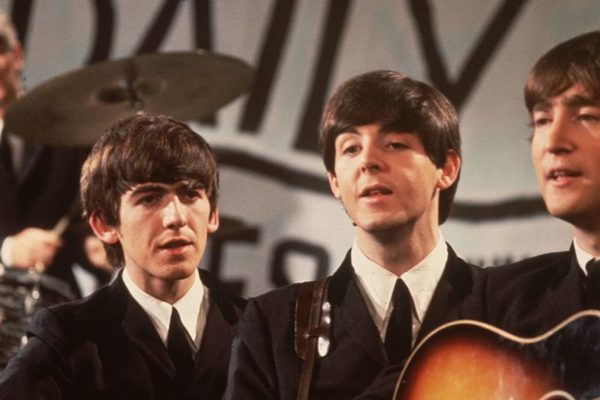 If you’re constantly looking for ways to feed your Fab Four fervor then you inevitably saw Ron Howard’s recent The Beatles: Eight Days a Week — The Touring Years (2016); Martin Scorsese’s Emmy-winning George Harrison: Living in the Material World (2011); and maybe even Ryan White’s quirkier Good Ol’ Freda (2013). If you pride yourself on knowing the classics in this sub-genre, then you’ve seen such earlier stuff as Imagine: John Lennon (1988) and of course, Let It Be (1970). Probably repeatedly. But, of course, there’s more. Below are a trio of lesser-known Beatles docs that you may have overlooked.

1. The Beatles: Big Beat Box
Have a few moments to spare? How about 15 minutes? Want to keep the focus on the band’s beginnings — namely 1964 to 1966? Enjoy a quick travelogue with stops in Amsterdam, Paris, and Sydney? Consider yourself a lover of origin stories? Then this is the doc for you.

2. The Beatles: A Long and Winding Road
Ever wonder what blood relatives and old friends really thought of John, Paul, Ringo and George? Would you extend that curiosity to the band’s one-time bass-player Stuart Sutcliffe? Like to get behind the proverbial curtain? Then this is the doc for you.

3. The Beatles: From Liverpool to San Francisco
Nostalgic for the band’s last concert in Candlestick Park, the sad story of Ringo’s brief replacement drummer Jimmie Nicol, scene after scene of Beatlemaniacs in a state of near-hysteria? Fashion yourself something of a Beatles completist? Then this is the doc for you.