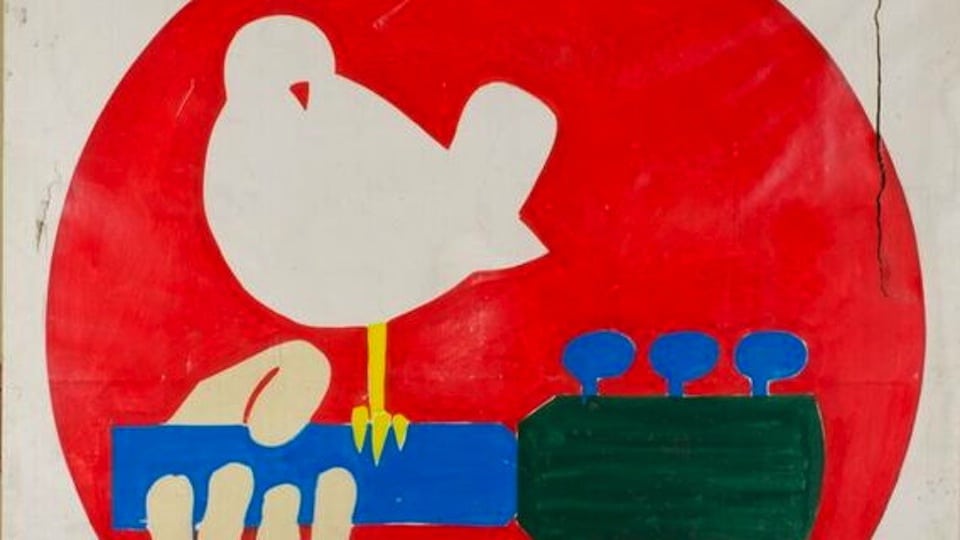 April 1, 2019. In a surprise announcement, Ringo Starr confirmed rumors that Paul McCartney, along with surviving Monkees Micky Dolenz and Michael Nesmith, will join him for his headline set at the original Woodstock site’s 50th-anniversary celebration of the legendary 1969 festival. The supergroup, which Starr has dubbed the “BeatleMonkees,” will cap a day of performances by legendary bands, including the Doobie Brothers and the Edgar Winter Band.

The festival organizers had previously announced that Starr would be headlining the Friday, August 16 concert along with his current All-Starr Band, which features Steve Lukather, Colin Hay, Gregg Rolie.

According to Starr, he had originally invited McCartney to join him for a surprise encore. “When Peter Tork passed, I gave Micky a call to express my condolences,” said Starr. “It was during that call that we came up with the wild idea of having Micky and Mike join Paul and me at Woodstock. After all, all four of us missed the first one! Micky checked with Mike, and I asked Paul. We all thought it would be a blast, and so we’re doing it!”

Starr would give no further details about other band members or the set list for the performance. “We’re still working it out to tell you the truth,” he added. “I told Micky that I wanted to sing ‘The Porpoise Song,’ and Paul wants to offer his tribute to Davy and sing ‘Daydream Believer.’ Not sure what Beatles song Mike wants to sing, but I bet Micky can totally nail ‘Yellow Submarine.’”

A press release from the festival organizers confirmed the upcoming performance of the BeatleMonkees and added the incredible news that the foursome has also been writing new material together. The world’s first chance to hear the BeatleMonkees will come with the Record Day release of a double A-side single — “The Birds, The Beatles, and The Monkees” backed by “Peace, Love, Capricorn, and Jones.” Both songs will be credited to Dolenz-McCartney-Nesmith-Starr.

There is no word as to whether an official recording of the BeatleMonkees’ Woodstock performance will be officially released. However, Beatleologist Scott Freiman has already announced a “Deconstructing the BeatleMonkees” film to be released later this year.