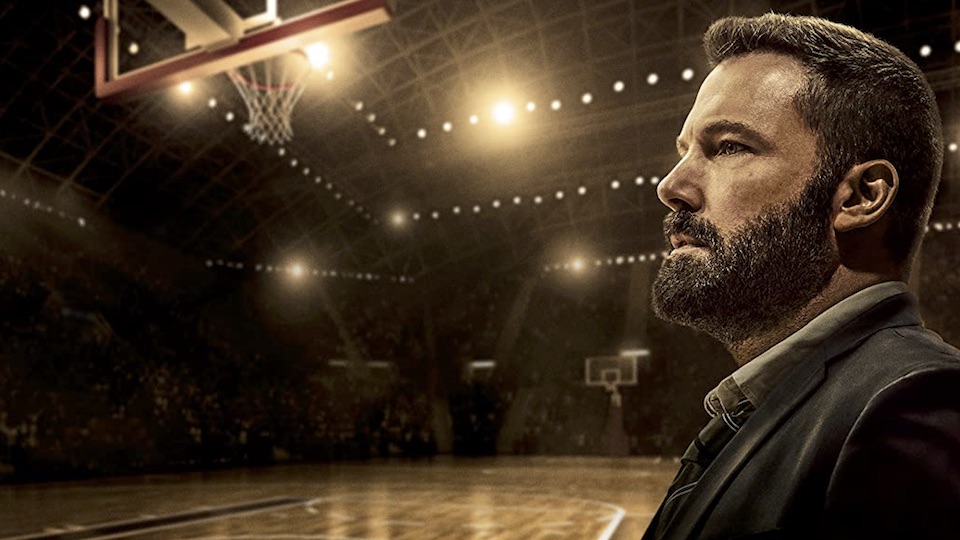 Ben Affleck could have been the definitive Dark Knight. More than that, he should have been. Affleck had the age, attitude, and experience to deliver Bruce Wayne some credible gravitas; he also had the height, speed, and muscle to gift Batman his brawn. And there were moments he delivered on that cage-like promise, confiding solemnly to his weathered colleague Alfred (Jeremy Irons) and staring passively at his great nemesis Superman (Henry Cavill). However, the detour(s) he took along the way — both personal and professional — make for a gripping movie in and of itself, in The Way Back.

Batman V Superman: Dawn of Justice was by no means perfect- the “Save Martha” moment is every bit as embarrassing now to watch as it was in 2016- but it definitely had something. Doubtful that could be said of either Suicide Squad or Justice League, as Affleck grappled with scripts that were ten floors beneath him. He was compromised by the scale, savage effects, and unfocused directions these films took. It seemed the only way to watch Affleck become the Batman he deserved to be was to watch him direct his own solo film.

That’s when the reports came in. First, Affleck relinquished creative reigns to Matt Reeves. Then it became clear that they weren’t using Affleck’s script at all. Invariably, among rumors that Affleck’s drinking ritual was now more than problem than habit, there were shades of doubt that Affleck would play the caped detective at all.

How wonderful hindsight has proved. Now, we have Robert Pattinson collaborating with Reeves on a Batman film. Whatever Affleck’s plans were, remained in his filing cabinet. “I showed somebody the Batman script,” Affleck admitted to The New York Times. “They said, ‘I think the script is good. I also think you’ll drink yourself to death if you go through what you just went through again.”

How brave of Affleck to bring all of that baggage into The Way Back. He stars as Jack Cunningham, a family man confronted over his alcoholic festivities during a Thanksgiving dinner. Separated from his wife, Cunningham drowns himself in his failures, feelings, and fantasies. Behind this boozing husband lies a grieving father, having lost a son to illness.

Affleck has rarely been this magnetic, naked or startling. He’s always been a much better actor than the critics have rated him, but he brings an extra element to this performance. Obliquely a sports film, Cunningham seeks redemption from the tribal rhythms of the basketball court. Through teaching a young team, Cunningham re-evaluates the people, the pressures, and the passions of his otherwise empty life. The film was initially released in cinemas; owing to the Coronavirus pandemic, Warner Bros. wisely chose to re-release the film in the Digital Market.

Compromise shifted the film just as failure hangs in every frame. Cunningham is reminded daily of the man he could have been, much as Affleck was hounded in the press for his personal demons. The part fits him more naturally than any cape or cowl, and Affleck’s inner humanity cries out for a shoulder to cry on. It’s a film about redemption, one to which director Gavin O’Connor should also relate. O’ Connor’s past work has been spotty- especially the risible The Accountant, ironically starring Affleck- but he’s salvaged his reputation with a thoughtful, somewhat liturgical, look at forgiveness.

It’s a simple formula. Great acting, great writing, and great directing will equal a terrific film. The Way Back is a terrific film, one bound to slap a smile on everyone’s face. The film’s timing is strangely fitting. The world has come together in its efforts to sit out this pandemic. At a time like this, personal failings become more apparent. They shouldn’t be. It doesn’t take a Batmobile or a billionaire mansion to feel good about yourself. Sometimes, a basketball is all you need.

3 comments on “Ben Affleck’s “The Way Back”: Dark Hollywood Baggage”