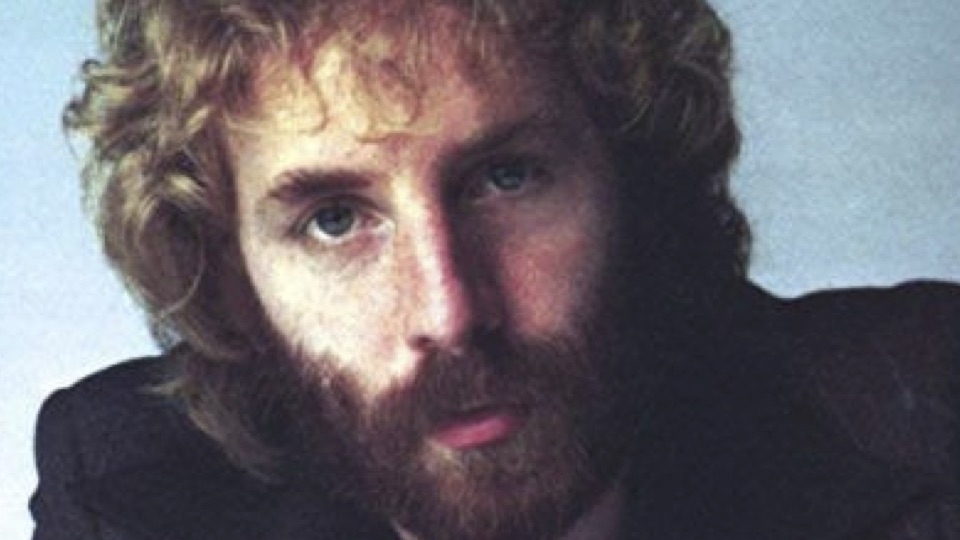 Andrew Gold was one of life’s few “all-rounders.” As a musician, he was excellent, effortlessly changing from guitar to piano to drums. As a songwriter he was gifted, writing the endearing “Never Let Her Slip Away” in 1978, a song that still plays on rock radio channels. As a singer, he was something else entirely, with a voice somewhere between David Gilmour’s falsetto and Freddie Mercury’s bravado. It was to his talents that the group 10cc turned to as they recorded Ten Out of 10, just as it was his voice that Graham Gouldman picked to lead the post-10cc unit Wax. Together, Gouldman and Gold scored a transatlantic hit with the synth-heavy “Bridge To Your Heart,” and a monster Spanish hit with “Right Between The Eyes.”

As a session musician, Gold played on Art Garfunkel’s affecting “I’ve Only Got Eyes For You” and television/movie audiences will recognize him for his voice work on the 90s sitcom Mad About You. Gold’s seventies power ballads “Lonely Boy” and “Thank You For Being A Friend” polled well on the Billboard charts. When concerns were raised about the validity of “Lonely Boy”‘s lyrics, Gold ensured they were the work of make-believe: “Maybe it was a mistake to do that, but I simply put in those details because it was convenient. I hadn’t been a lonely boy at all – I’d had a very happy childhood.”

Gold died in 2011, but Something New: Unreleased Gold offers another chance to hear that crystalline voice. Peter Asher provides the album liner notes for a record that contains 16 previously unissued demos from 1973. Gold sounds sparkling, not the least on the fiery titular opener that sounds like a jangly Eagles track. Behind Gold, a twangy Country and Western guitar bounces off the jaunty chorus. It’s the beginning of a very strong piece of work.

The piano lounger “Come Down To Me” follows, punching through a ballad that seems tailor-fit for Ringo Starr’s voice. Gold was a vocal mimic, unsurprising for the child of Marni Nixon (Nixon had provided the singing voice for actresses Natalie Wood and Audrey Hepburn in West Side Story and My Fair Lady respectively). Music ran on both sides of his family; his father Ernest wrote the score for Exodus in 1960. Like Zak Starkey would in future years, Gold made a career for himself based on talent, not family.

A more strident piano appears on “Sometimes When A Man’s On His Own,” a thundery, self-effacing portrait. Gold sounds galled, crying for a naked shoulder to bury his heavy tears on. It’s a raw performance, equaled by the slow-burning acoustic “Ten Years Behind Me.” Just as the album starts to become a little moribund, the rockier “Resting In Your Love” injects that much-needed boost into the bloodstream.

The album is of a very high standard indeed, every track showcasing the precocious talent that its singer held in spades. The contemplative “The World Tomorrow Brings” could have easily appeared on Paul McCartney’s 1970 debut.  “A Note From You” could have been a mid-seventies hit, and the closing moment “To Be Someone” is simply gorgeous. He wears The Beatles trademark a little too closely on “Joseph,” but the rest feels like he’s stamped himself entirely on the songs that he performs.

Personal favorite? It has to be the tender “You Are Somewhere Within Me,” a lyrical vignette of memories gone by. It’s the most beautifully articulated work that I’ve heard in a long time, sung with little more than an acoustic guitar for company. It’s pure (Andrew) gold!