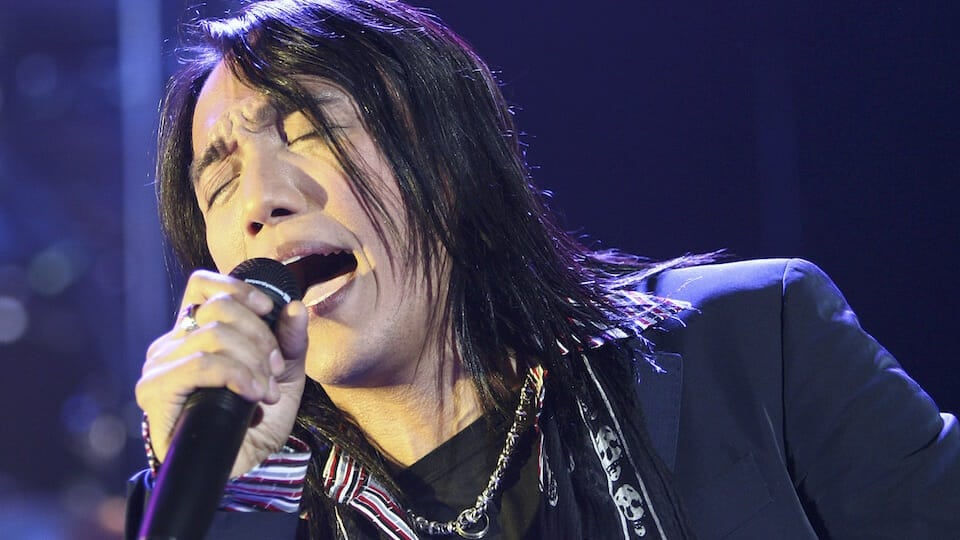 “Should I stay or should I go?” Not only is this the title of a song by The Clash, but often a question music fans ask themselves when touring bands roll through town. The concert-going public usually must juggle the desire to see the rock bands they love within the constraints of their entertainment budget. The struggle is real. Bands from the classic rock era often have had significant changes in personnel since the height of their popularity. If those changes include a new lead singer, then what are fans really getting? After all, no one wants to pay top dollar to see a glorified tribute band with a core lineup unrecognizable from the musicians we hear on the radio. With that in mind, here are a few bands that are still worth the price of admission, even though a new lead singer has taken over from the vocalist that helped catapult the band to superstardom.

Boston’s sound is admittedly hard to duplicate. Band founder Tom Scholz literally invented the Rockman guitar amp. Simply put, only Scholz can create the sound that Boston delivers on stage. But he is not the lead singer. So when Brad Delp died tragically in 2007, many thought that would be the end of the band. Enter Tommy DeCarlo, Boston’s current lead singer who was discovered on MySpace. Yes, MySpace. And so, defying the odds, DeCarlo left his gig at Home Depot for a gig beyond his wildest fantasies. Although Brad Delp’s voice is hard to copy, DeCarlo does an admirable job and combined with Scholz’s musicianship, the two are keeping Boston’s legacy alive for a whole new generation.

See Related: “Redbeard Reflects on the End of an Era In Rock Radio”

The death of Glenn Frey in 2016 was an unexpected gut-punch to classic rock fans and while Vince Gill and Frey’s son Deacon can never take the place of Glenn’s vocals on “Take it Easy,” “Lyin’ Eyes,” “Tequila Sunrise” and the like, they certainly hold their own. Additionally, the Eagles catalog encompasses many songs that feature Don Henley, the band’s other lead vocalist. Add in a little Joe Walsh and Timothy B. Schmit for good measure and what you get is a ton of song power. The Eagles are American rock royalty and shouldn’t be missed.

See Related: “The 10 Best Eagles Songs You May Have Never Heard”

Journey continues to draw tons of fans to its shows even without Steve Perry as its lead singer. That said, Neal Schon and most of the band members from the early ‘80s are still intact playing the music to perfection. As far as a frontman, Arnel Pineda successfully took over lead vocals in 2007 so thoughts of Perry coming back continue fading. A golden opportunity to reunite Perry with the boys came and went when the band was inducted into the Rock & Roll Hall of Fame in 2017. So why see them live? Because Pineda is a Perry clone on vocals, a high energy guy who revs up live performances well over the red line. Journey concerts are sing-a-long fests and a hell of a good time. If you’re inclined to belt out songs such as “Don’t Stop Believin’” and “Wheel in the Sky” from your seat, then you won’t leave the show disappointed.

Opting to buy a ticket to a Foreigner show at this point may be for diehard fanatics only. But there are a few good reasons to still see this band play live. Lead guitarist Mick Jones is the only original member still taking the stage and he hasn’t lost a thing. After Jones and former lead singer Lou Gramm split for good in 2003, Mick hired new lead singer Kelly Hansen, who started touring with Foreigner in 2005. Hansen is a bonafide rock star. He looks the part and has stage presence in spades. Hansen’s vocals are a throwback to the classic rock era and he delivers the band’s many hit singles perfectly, including “Jukebox Hero,” “Hot Blooded,” and “Cold as Ice.” Not convinced? Spin the band’s 2016 single “The Flame Still Burns.” You’ll swear you’re listening to a lost track from “Double Vision.” The duo of Mick Jones and Kelly Hansen makes Foreigner a band more than worth the price of admission.

Styx / Dennis DeYoung and the Music of Styx

Creative differences led to Dennis DeYoung and rest of the band parting ways nearly 20 years ago. Today, that split manifests itself by having two bands on the road playing the music that made Styx one of the most successful arena rock bands of all time. Co-lead singers Tommy Shaw and Dennis DeYoung each front touring bands of their own with Shaw standing in front of the iconic Styx logo, while DeYoung hits the road singing “The Music of Styx.” And while both bands have vocalists (Lawrence Gowan & August Zadra) that sing lead on the songs left behind by the other, each delivers seamless versions of songs like “Blue Collar Man,” “Renegade,” “Lady,” and “Babe.” Recently, and in an interesting twist, Styx finally listened to pleas from their fans and played “Mr. Roboto” live for the first time ever. The move prompted DeYoung to campaign for yet another reunion of camps on his Facebook page. Never say never, right?

1 comment on “The Best Classic Rock Bands With New Singers”