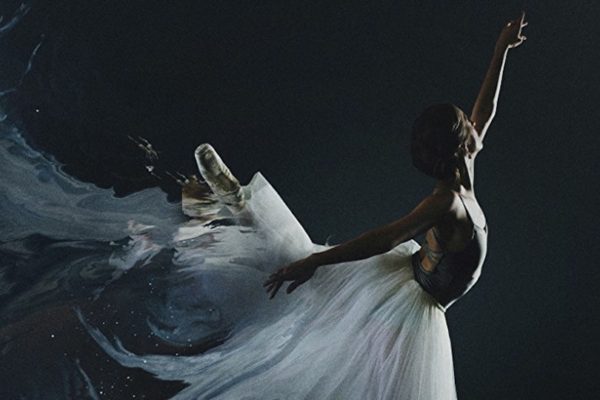 From the plush seats in the theater, ballet seems to embody a world that is elegant, genteel and oh-so-classy. But the truth has always been darker. In some cases, a whole LOT darker. The relatively short careers, combined with ferocious competition, can lead to desperate acts. There are stories of ground glass being put into a rival dancer’s pointe shoes, sleeping with influential people to get a part, sabotaging rehearsal schedules. Ballet is like the WWE, but with better costumes.

A recent documentary shows just how vicious that world can get. Bolshoi Babylon, airing on HBO, follows the world-famous company during their 2013-2014 season. Their director, Sergei Filin (himself a former dancer with the company) is recovering from having had acid thrown in his face. Another popular soloist is standing trial for orchestrating the attack, and the reason given? He was ticked off that his girlfriend hadn’t been cast in a lead role.

In the film, the company struggles to maintain their legendary artistry in the face of massive amounts of emerging dirty laundry. Popular dancers are being kept from roles or fired outright, power struggles are played out in rehearsals, rumors of a casting couch are coming to light; even Russian president Vladimir Putin gets involved in an effort to keep this state treasure from imploding under the weight of its intrigue. But then again, the Bolshoi has been around since 1776, so you figure, as with smelly pointe shoes, the trash has been piling up for a good long while.

Despite this harsh look at a glorious company, I’m glad we get that dose of backstage reality. Ballet has always been meant to “look easy” to the audience. The truth is, the physical efforts are far from it. The overall career is far from it. So the next time you sit in one of those plush seats, recognize the insane hardships — of all types — that those artists have chosen to endure on a daily basis. ‘Cause, as Bolshoi Babylon clearly shows, ballet ain’t pretty.

PS. And while we’re on the subject, you might enjoy two of our other ballet-related posts: A Brilliant Dancer’s Next Steps, on the transcendent Marcelo Gomes, and When a Ballerina Takes Off Her Tiara, profiling Diana Vishneva’s thrilling forays into contemporary dance.

1 comment on “Bolshoi Babylon: The Dark Side of the Dance World”