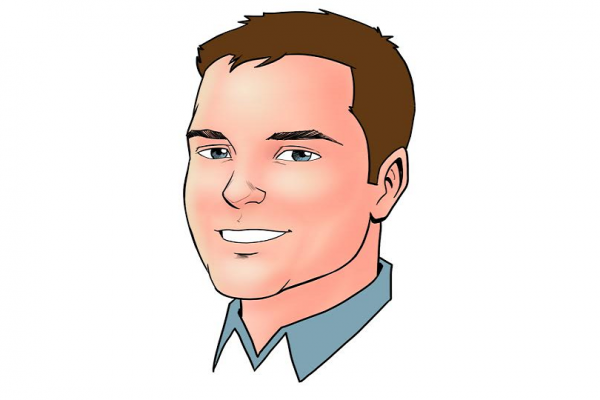 BrainFall’s Co-Founder and Chief Operating Officer Paul Skowronski knew he and his cohorts had a hit on their hands when the site’s “How Texas Are You?” quiz basically took over Texas in 2014. (One particular day, the site received over 11 million visits!) Consequently, the partners quit their day jobs and became behind-the-scenes internet sensations. Here’s how they did it and what they’re doing next.

Q: How and when did Brainfall.com come about?

A: Long story! We started back in 2006 after an entrepreneurship club meeting at U.C. Berkeley. We saw Facebook was just starting to gain steam and collectively decided to do something innovative with the way dynamic content was shared between friends. Our group decided to bring personality quizzes to Facebook, having seen the success they were having on MySpace. To do so we developed a unique way of creating then sharing URLs for dynamic content which had not yet been (to our knowledge) done through the platform. This was before there was a “Newsfeed” or Facebook Apps. So it was done by sharing directly on your friends’ walls. I guess you could thank us for being the first to bring personality quizzes to your Facebook experience. Sorry! 🙂

Q: What’s been the most popular content on BrainFall so far?

A: I’d have to go with “Which Disney Princess Are You?” since it was one of our first ever pieces of content and one which holds sentimental value since it helped launch our site from scratch. It was also the most popular piece of content on our site for around eight years until we started generating massive amounts of traffic to newer quizzes in 2014.

Q: What’s coming up on the site of particular interest?

A: We have new quizzes up on Brainfall.com everyday, so come check us out! We’ll be featuring some tongue-in-cheek political content as well as some more serious quizzes that we feel will allow users to really go in-depth on discovering their unique personality traits.

Q: What’s the weirdest or funniest or nicest response you’ve received so far?

A: When you have over 400 million Facebook users visit your site, you’re bound to get some pretty crazy feedback. I’m happy to say that most of our feedback is positive, either requesting specific new quizzes or thanking us for giving them a fun web experience. On the other hand, when people disagree with our results, they really disagree. I remember one specific user in Colorado was so incensed about a particular result they got that they threatened to come to our office (in San Francisco) and tell us what was what in person. Yeah…Facebook users come in all shapes!

0 comments on “Where Did These Personality Tests Start? BrainFall for One”