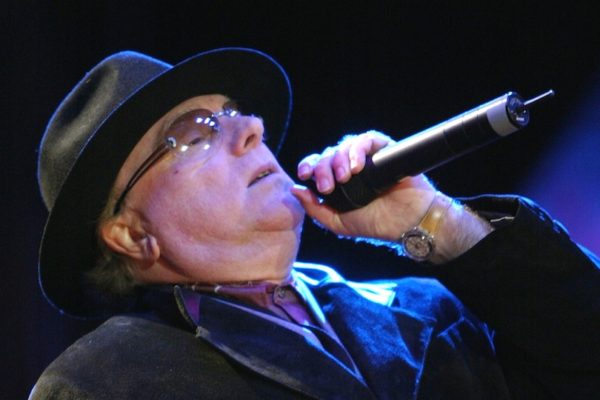 In keeping with a general desire to appreciate music icons while they are still among the living, I have been trying to get to the root of my current fascination with the music of Van Morrison. My first reaction was to attribute it to one of two things. The first possibility was that, with the passage of time, Morrison’s music now appeals more to my contemplative side. The second is that the increased prominence of said contemplative side has led to an increase in girth (and jowl) that mirrors that of Morrison himself.

An old friend, whose opinion I generally respect, didn’t so much suggest an explanation as take the conversation in another direction. He proposed that people like the idea of Van Morrison more than they actually like his music. His train of thought ran that such boring music done with so much sincerity must be meaningful and artistic, requiring admiration if not actual enjoyment. Though not totally without merit, that assessment struck me as a little harsh, even if the meandering title track to Morrison’s 1991 album Hymns to the Silence sometimes tests my patience.

Thinking about the Morrison songs I’ve been listening to the most, it struck me that many of them are from a 1998 compilation called The Philosopher’s Stone, which collects 30 songs that were either never released or released in different (and generally less enjoyable) versions. For example, the song “The Street Only Knew Your Name” has been around since the mid-70s and the version Morrison recorded then but kept in the vault until 1998 is transcendent, whereas the one he released in 1983 is just pretty good. This tells me that, like Bob Dylan, whose Bootleg Series collections tend to be as good or better than his studio albums from the same periods, Morrison is perhaps the worst judge of all of the artistic merits of his work.

It’s worth noting at this point that another friend pointed out hearing loss as a possible answer to the initial question. I wasn’t sure if they meant me or Morrison so, rather than pursue it any further, I brought up “Dweller on the Threshold” on my iPod and allowed it to envelop me as my thoughts turned to…

PS. You may also enjoy Don’s article In Praise of Paul: What’s Wrong with Silly? which reflects on the musical contributions of Paul McCartney and why the former Beatle sometimes doesn’t get the love he deserves.

0 comments on “Caravan of Morrison”