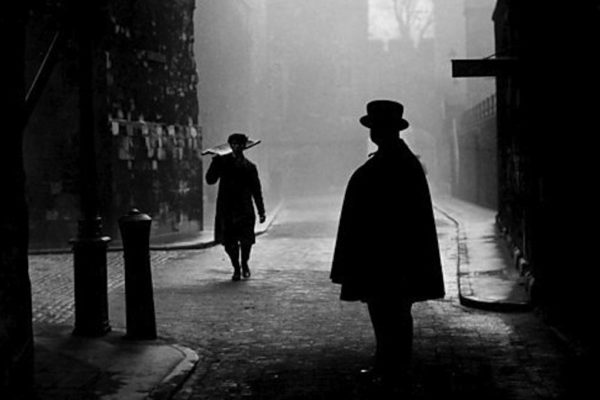 One of the truest signs of loving a style of music or type of story is being able to laugh at its conventions and (sometimes) clichés. This is why the best parodies – for example, A Mighty Wind and Christopher Guest’s other mockumentaries – are frequently the ones that display an obvious affection for their sources of inspiration. When done right, the end result is a piece of work that’s not just amusing but also a strong example of the genre itself, as anyone who’s turned the soundtrack to Spinal Tap up to 11 can attest.

Costume drama – especially of the Masterpiece Theatre variety – is ripe for this sort of treatment, but there are surprisingly few examples aside from sketch shows with an occasional Downton Abbey send-up. Outside of the BBC cult classic Blackadder, very few shows have really run with this approach for a full-length series. As it happens, the best recent example isn’t a TV series but rather a production from BBC Radio. Radio drama may be a nostalgic curiosity in America, but British audiences are treated to a wide range of genres in this medium.

If you’ve ever wondered what kind of story Charles Dickens would have come up with if he’d written sitcoms instead of serialized novels, Bleak Expectations offers an amusingly credible answer. Written by Cambridge Footlights alumnus Mark Evans, the exploits of Sir Philip Bin (who goes by the very Dickensian nickname Pip) are not just laugh-out-loud funny but also a compelling tale of good versus evil in the finest tradition of Dickens.

Performed by a cast that includes Buffy the Vampire Slayer’s Anthony Head as Pip’s evil guardian, Mr. Gently Benevolent, and veteran actor Geoffrey Whitehead as numerous members of the sadistic Hardthrasher family, Evans’s scripts have great fun with the Dickensian settings and plots. What really makes Bleak Expectations worth seeking out, though, is that underneath the sly and knowing remarks from the characters and the outrageous twists of fortune is an engaging enjoyable story where you genuinely want to find out what happens in the next episode. In this respect, it’s of a piece with many of the Dickens works that inspired it, just a bit funnier.

PS. Don recently wrote about another great BBC Radio drama (not a parody).  Check out his article Out of This World: The Martian Chronicles on Radio for more on a compelling version (for the ears) of Ray Bradbury’s stories of Mars.

0 comments on “Nothing Bleak but the Title”