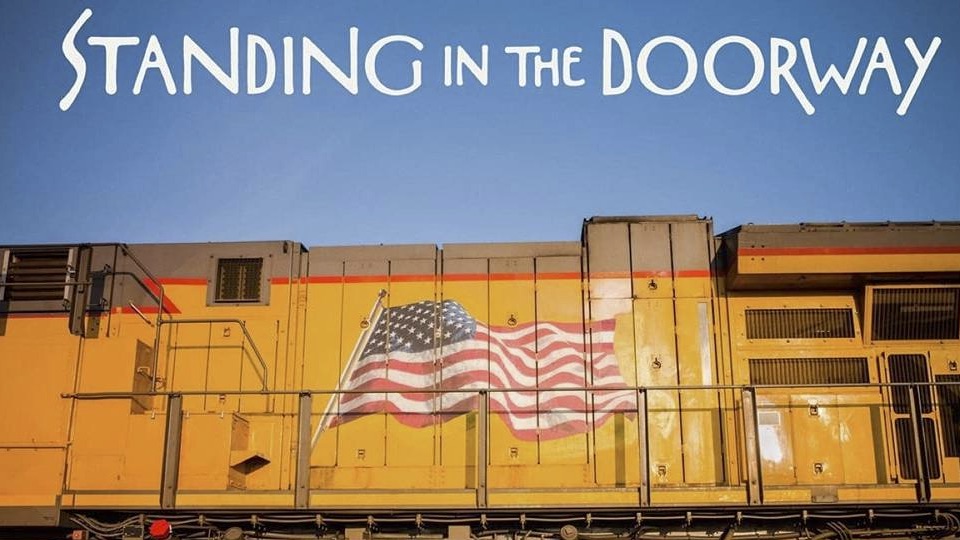 Chrissie Hynde’s new release, a nine-track collection of Bob Dylan covers, Standing in the Doorway: Chrissie Hynde Sings Bob Dylan, began to take shape over a year ago in March 2020 when she first heard Dylan’s 17-minute ballad, “Murder Most Foul.” Like many of her peers, Hynde can recall the precise moment she learned of John F. Kennedy’s 1963 assassination. The memory came flooding back to the Pretenders frontwoman.

“It brought back my whole childhood and my past,” Hynde, who was 13 years old at the time of the shooting, told Rolling Stone in June 2020. “I remembered exactly where I was sitting in the sixth grade at my desk when the news [of JFK’s assassination] came over the Tannoy [P.A.] system. Then I was thinking about Bob and how significant he’s been throughout my lifetime — and everyone’s lives. I’ve gone to see shows of his and there are grown men, older than me, standing up, like, in tears just because he’s there.”

It was only six months prior to JFK’s death that Bob Dylan had released The Freewheelin’ Bob Dylan, his second studio album and his first of entirely original material. Among numerous other Dylan albums, it’s consistently cited amongst musicians as one of the most influential LPs of all time. Hynde is no different, admitting to Rolling Stone that she’s always wanted to sing some Dylan songs.

So, last summer, unable to tour due to lockdown restrictions, Hynde instead sat down with Pretenders guitarist James Walbourne and revisited their favorite songs from Dylan’s catalog, recording them over the phone and uploading them to Youtube. They began with “In the Summertime,” and did seven more songs.

“It sounds like it’d be so easy, but first of all, you’re trying not to sing them the way you’ve heard them over the years because you get locked into that,” she said, emphasizing that she knew “Dylanoligsts” around the world would be listening closely to hear how her covers stood up to their standards. “You don’t want to fuck up a Dylan song and have thousands of Dylanologists gunning for you.”

Hynde also considered the implication of lyrical changes for gendered lines and how best to sing them so as to sound like herself, but still stay true to the song’s original meaning.

“There was one second verse in ‘What’s a Sweetheart Like You’ that said, ‘She used to call me sweet daddy when I was only a child,’ and I thought ‘That’s gonna be really awkward,’” she said. “I couldn’t figure out how to make that mine. So I went through the archives of different versions he’s done and found a Spanish translation that had a different verse, so I just used that one. I mean, he sang it in English, maybe it wasn’t the official, and then I thought, ‘Oh, these guys are gonna come after me now and say, “That’s not what he wrote.”‘ But it is what he wrote.”

In addition to the album, a documentary film on the making of the LP, Tomorrow Is a Long Time, will air on Sky Arts on Dylan’s upcoming 80th birthday, May 24. As with most musicians, she is carefully contemplating her return to live shows. To showcase these songs in particular, Hynde is aiming to hit smaller venues when the time is right.

“If we can make it work,” she wrote in a Facebook post, “James and I might pull up in your town, jump off the train, and play in the smallest venue you got and then be on our way.  So we might get to see you before 2023.”

Standing in the Doorway: Chrissie Hynde Sings Bob Dylan will be released on May 21 via BMG and will be available in all formats. You can view the tracklisting below.