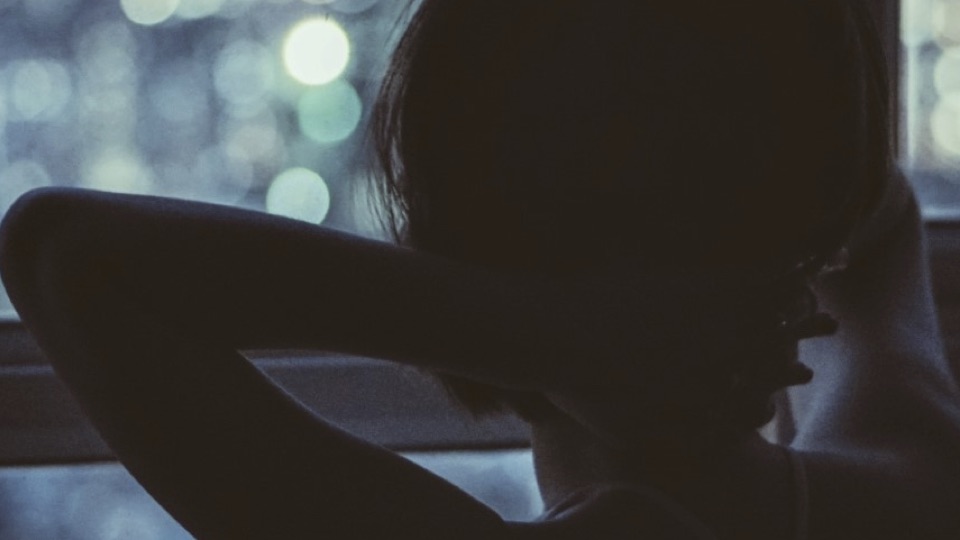 Living during these “quarantine days” has been challenging, no doubt. The performing arts community has keenly felt it, with theaters, stages, and TV and movie sets dark (for the moment). However, one group of New York and Los Angeles creatives is finding a way to connect with audiences in an innovative way.

The Audio Drama Initiative just released a new series of 10 short podcasts called Closing The Distance featuring some of the biggest names in theater and entertainment. Each episode focuses on the quirks of life during isolation with all its unexpected effects, both tragic and comic. Stars appearing in the original audio podcast series include Jason Alexander, Tony Danza, William Hurt, Kathleen Turner, and Kelli O’Hara. Among the episodes are “Being Seen” about a trophy wife now dealing with some new realities and “The Man Who Couldn’t Google,” following a man who panics when he can’t find his glasses.

Each episode of an upcoming video version is being shot in L.A. in high-definition and directed remotely in New York to ensure a contact-free situation.

As we all wait for the return to normal, Closing The Distance offers a way to enjoy some fantastic actors performing clever, moving stories that we can all relate to. Plus, a portion of the proceeds goes towards charities supporting both actors and indie bookstores. In the meantime,  hear more here, and find Closing The Distance wherever you get your podcasts.

0 comments on “Closing the Distance: Our Lives During Quarantine”