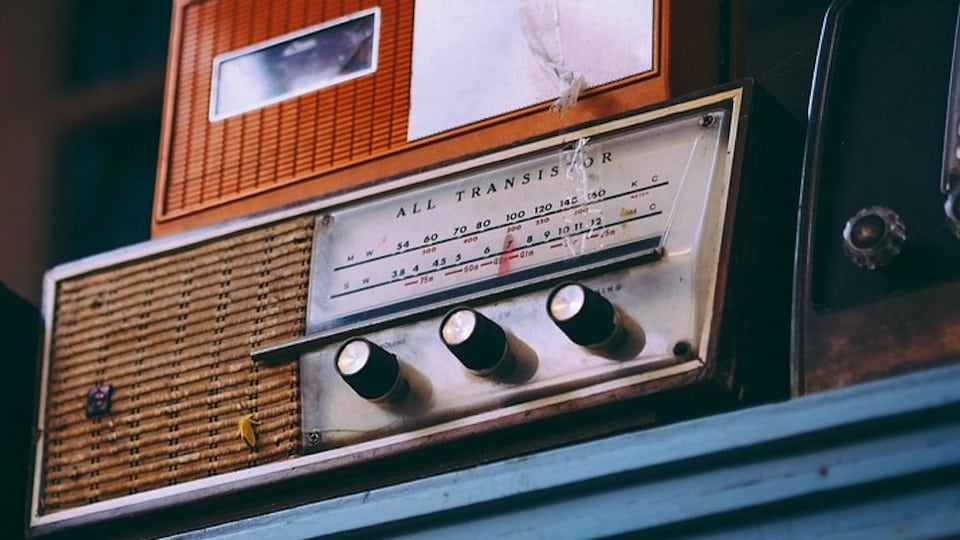 Spend a few minutes with the news these days, and the need for comic relief becomes pretty obvious. Fortunately, there are lots of good options to get you chuckling – whenever you need it. You can read on, or hear it all on our weekly radio segment. Let’s talk today about three reliable – though very different – places to look; starting with one of the possibly-overlooked geniuses of the past few decades: Albert Brooks.

While most millennials know him as the voice of a clownfish, CultureSonar’s own Mark Grenier suggests that Brooks is “Woody Allen minus the whole marrying-your-ex-girlfriend’s-adopted-daughter thing.” Starting in the late ’70s, Brooks delivered a bunch of classic films, which you should definitely check out now that they’re all available on Netflix. If we had to pick only three, we’d start with his first feature, Real Life , which is one of the best mockumentaries of all-time. Brooks plays a smug Hollywood type making a documentary about the Yeagers, an ordinary all-American family. After Warren Yeager, a veterinarian, screws up a horse operation and his wife’s grandmother dies, the fictional director intervenes (at one point in a clown suit) to reinvigorate the family and save the movie. Nowadays, producers manipulate “real housewives” and Kardashians manipulate everyone, proving Real Life was way ahead of its time.

Lost in America parodies the post-hippie dream of dropping out of society to find yourself. The film follows David and Linda Howard as they sell their worldly possessions and take to the open road in an RV. They leave Los Angeles with visions of fulfillment, but only make it as far as Vegas before it all falls apart. In this New-Age-y search for meaning, this road-trip comedy lampoons the bohemian ideal of the free-spirited wanderer and suggests that maybe a job, a house, and a stable relationship aren’t so bad after all.

Defending Your Life features Meryl Streep as Brooks’ afterlife love interest, in a satire that envisions purgatory as a kind of resort/courtroom/all-you-can-eat-buffet for the recently deceased. Brook’s Daniel Miller crashes his BMW into a bus while belting a Barbara Streisand tune, then awakens in Judgment City to face trial, after which he’ll either go to heaven or be sent back to Earth. Defending Your Life is one of cinema’s most original conceptions of the hereafter. Plus, everyone wears a kaftan (which is pretty awesome).

Fast forward a decade or two, and you end up at MadTV, which is now being re-booted and re-launched on the CW network. This diversity-rich, alt-comedy answer to Saturday Night Live had its first run from 1995 to 2009 — helped boost some notable comic talent, like Key and Peele. Our reviewer,  Catherine Wing, points out you can get back up to speed on YouTube, and re-visit many of the best bits from the original series. They have aged very well – and often seem even more timely today. There’s Nicole Sullivan as Darlene McBride, the unapologetically right-wing, politically incorrect, gun-loving musician, who feels like she might’ve been concocted yesterday. There’s Michael McDonald and Ron Pederson as perfectly matched, comically robotic-sounding Senators from opposite sides of the aisle, who nevertheless seem mirror images of each other. Less politically, there are superb pop parodies, like Jordan Peele’s 50 Cent and the Blaxploitation film Son of Dolomite Meets Blackbelt Jones. At a time when SNL hired very few people of color as performers, MADtv took the lead. The new MadTV cast includes folks with proven comedic chops, so look for them Tuesdays at 9:00 on the CW.

Finally, there’s Maria Bamford. Comedians have always walked the line between normal and, well, odd – but Bamford’s new Netflix series, Lady Dynamite, goes a lot further. Across the show’s twelve episodes, Bamford autobiographically explores depression, anxiety, and bipolar disorder after her character Maria’s been released from a mental hospital. Now she’s in the process of trying to regain her footing as both a comedian and person. If this seems dark, it’s really not. Bamford makes her points through songs, commercial parodies, cameos from pals like Patton Oswalt and odd plot twists. She “breaks the fourth wall” all the time, letting us in on the joke. The total effect is off-balance, in a really funny way. CultureSonar’s Sarah Beauchamp points out that this series has been a long time coming. Over the past 26 years, Bamford has released stand-up specials, won awards for providing voices to Adventure Time with Finn & Jake and The Legend of Korra, and appeared as a recurring character in Louie and Arrested Development. Now she’s Ready for Prime Time, in the binge-y Netflix way.

But by sharing her own inner demons in Lady Dynamite, Bamford reminds us that people are messy – and we just need to deal with it. Each episode ends with a song, “I don’t know what I’m doing more than half of the time…” With that single lyric, suddenly we all feel like Maria. Or Bamford. Or whoever. Regardless, we relate.