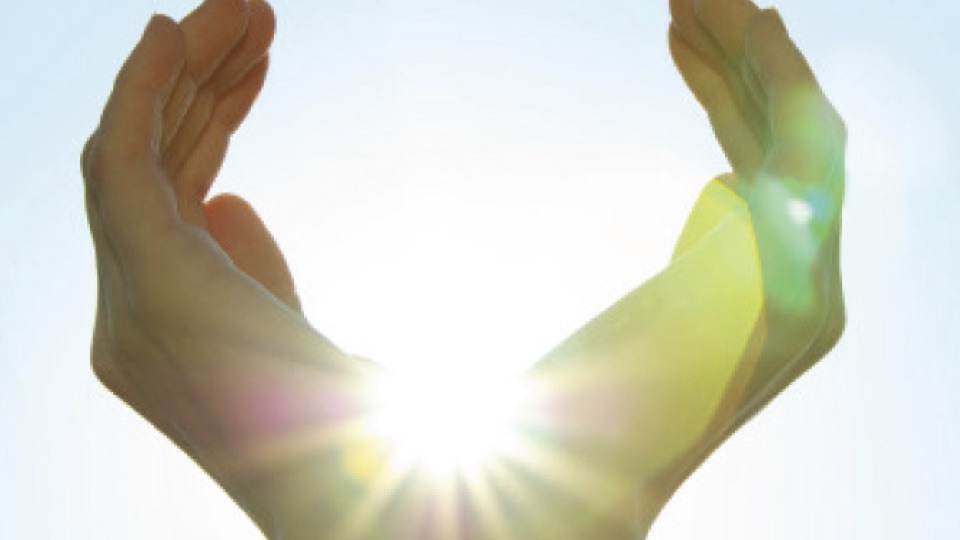 News of the planned Woodstock festival spread quickly during the spring of 1969 — especially among students at the liberal arts colleges scattered in nearby New England.

By the end of spring semester ‘69, an idealistic crew from Williams College bought an old school bus, painted it red, white, and blue and prepared to make the trek to Bethel, NY for three days of peace and music. Wade Rathke was part of that crew. Today we know Wade as an author, activist, and a godfather of modern community organizing.

Shortly after the Woodstock festival, Wade founded the Association of Community Organizations for Reform Now (ACORN), one of the largest and most influential groups advocating on behalf of low-income families in the US. For 40 years ACORN worked locally, helping disenfranchised communities help themselves. Wade became known as America’s “Chief Organizer” and a champion for working people, social justice reform, and equality in our democratic process.

I am tired of hard-working families still not being able to make ends meet. I do not believe that people have to be poor. I do not think I am alone.   –Wade Rathke, Citizen Wealth

ACORN’s mission, to win “a bigger voice and fairer share for low and moderate-income families” rose directly out of the civil rights and student-led movements of the Sixties. And just like Woodstock-era activism, some considered ACORN’s work to be undermining the authority of government and destabilizing our democracy.

One of the Coolest Charities we follow right now, New York Communities for Change is a grassroots organization steeped in the community activism of Wade Rathke and ACORN.

Founded in 2010, New York Communities for Change (NYCC) is a leading voice in neighborhood and national issues that oppress communities of color, threaten low-income communities and limit access to education, housing, and capital.

NYCC leadership in community organizing earn it a spot among our nation’s most influential public welfare organizations. For example, NYCC led the groundbreaking effort to increase New York City’s minimum wage to $15. Following NYCC’s success, twelve other cities have approved a $15 minimum wage.

For many, criminal justice reform is the central civil rights issue of our time. Eighty-eight percent of people held in New York City jails are black or Hispanic. Two-thirds of those inmates are being held awaiting trial — virtually all in jail because they can not afford to pay cash bail to be released. Challenging one of the most critical racist practices of our generation, New York Communities for Change successfully lobbied the New York State legislature to eliminate Cash Bail for most misdemeanor and non-violent felony offenses.

Other issues addressed by New York Communities for Change include affordable housing, immigration reform, climate change, and public education. For those seeking volunteer and philanthropic efforts that address the needs of our most vulnerable neighbors, look no further than NYCC.

Donations to New York Communities for Change are tax-deductible and can be made at https://www.nycommunities.org. For more information please use the link above or contact the author at CoolestCharity.org

0 comments on “Coolest Charity In the World: New York Communities for Change”