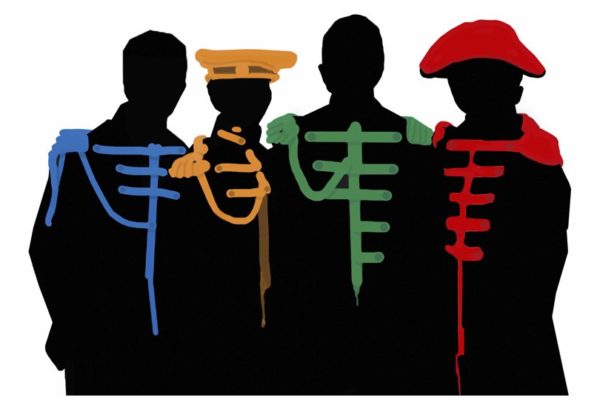 In this particular installment of his popular film series Deconstructing the Beatles, Beatleologist Scott Freiman delves deeply into the creative process that produced this masterpiece. Deconstructing Sgt. Pepper brings you into EMI Studios to see how this landmark album evolved. There’s a lot to digest, too, as The Beatles and George Martin really “played” the studio for Sgt. Pepper. Unencumbered by the pressures of touring, they took time to experiment, explore and invent – both creatively and technologically.

18 comments on “Toilet Paper, an Echo Chamber, a Giant Harmonica and Other “Sgt. Pepper” Quirks”