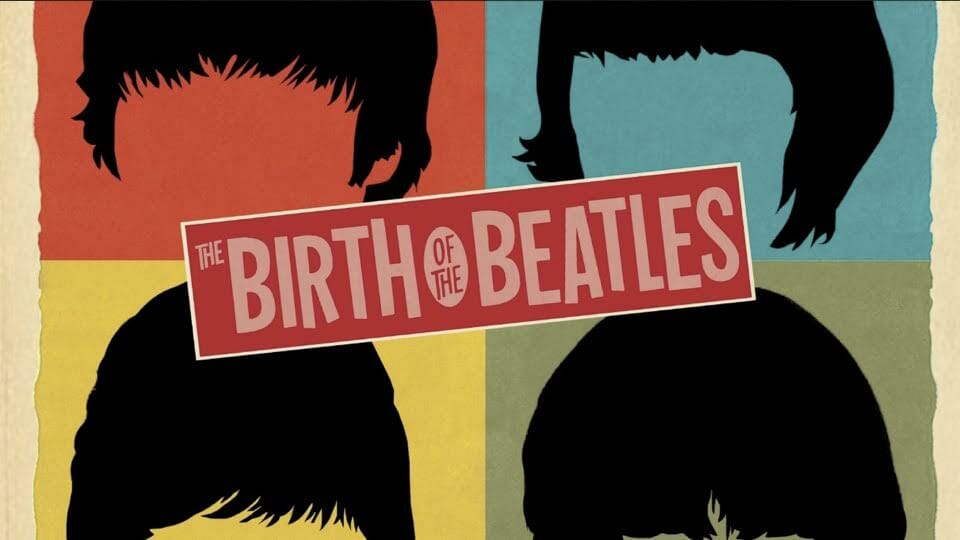 The Beatles’ story has become something of a fairy tale. Four teenagers from Liverpool form a rock and roll band and conquer the world. They transition from loveable mop tops to psychedelic hippies to disgruntled bandmates in less than eight years. They influence dress, speech, film, design, and much more. They leave behind the unforgettable music that has touched every generation since the 1960s.

Yet, what has always excited me about the Beatles’ story is how impossible it was that John Lennon, Paul McCartney, George Harrison, and Ringo Starr would ever become The Beatles. For one thing, they came from Liverpool – a northern port city that was more known for its comedians than its musicians. The thought that a band out of Liverpool could make it on the world’s stage was laughable. They wouldn’t even be able to make it to London! Moreover, the four Beatles came from extremely poor backgrounds (you might call Lennon’s upbringing middle class, but barely). They had no formal musical training, although McCartney’s father was a bandleader. Harrison wasn’t even eighteen when The Beatles left for Hamburg to begin their remarkable transformation. Starr spent more time in hospitals than in school.

What they lacked in formal training and parental support, they made up for with their curiosity, their wit, their enthusiasm, and their work ethic. And of course, their fantastic ears. All four of The Beatles individually and collectively soaked up all the music they could find – from jazz standards to American R&B and country & western. Teaching themselves to play instruments so that they could reproduce their favorite songs became a full-time passion. No other band playing the Cavern or the Reeperbahn had as extensive and varied a set list as The Beatles. No other band played as long and as hard, putting in their proverbial 10,000 hours with little sleep, little food, and a lot of amphetamines.

You couldn’t dream up a more unusual supporting cast than the people who helped the Beatles on their journey. There was Mona Best, the Indian-born housewife who used her surprise winnings at the racetrack to create a coffee club where her son and his friends could hang out. Her Casbah Club became one of the first places that the early Beatles could perform. Allan Williams, another club owner who ran a striptease joint on the side, became the Beatles first manager and helped them get their first Hamburg job. Bruno Koschmider, a former circus clown who hired the Beatles to turn his Hamburg strip club into a music club. Brian Epstein, a Jewish homosexual (in predominantly Catholic Liverpool) who had failed at every step (as a student, as an actor, as a data entry clerk) but somehow convinced the Beatles he could manage them and make them “bigger than Elvis.” George Martin, a classically trained producer who didn’t care much for pop music and whose Parlophone record label was on the verge of being shut down when he was introduced to the Beatles.

See Related: “With the Beatles, From the Beginning”

It is a fairy tale, full of twists and turns, and crazy coincidences. And it’s a tale that I explore in detail in my new film Deconstructing the Birth of the Beatles. From their teenage years in the late fifties until the time they record their first single in 1962, “Love Me Do,” Deconstructing the Birth of the Beatles explores the amazing events and fascinating characters that helped John, Paul, George, and Ringo on the long and winding road to becoming The Beatles.

Editor’s Note: Visit BeatlesLectures.com to see where and when Deconstructing The Beatles: The Birth of The Beatles is playing.