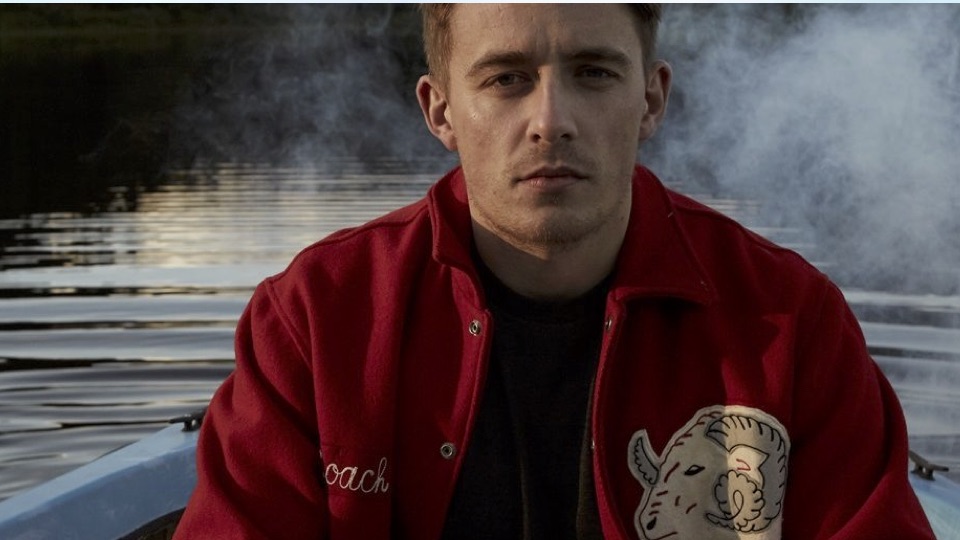 Ireland has gifted the world a panoply of great musicians. Guitarists Rory Gallagher and Phil Lynott covered the blues-rock market, songwriters Bono and Bob Geldof were the statesmen at Live Aid. Cork bands Sultans of Ping, Microdisney and The Frank And Walters remain the most accomplished in their fields, while Northern Irish rockers The Undertones and Stiff Little Fingers found fame for their explosive lyrics. Vocalists Van Morrison and Hozier are loved for their mellifluous tones, while Pugwash remains a favorite of XTC guitarists Dave Gregory and Andy Partridge. John Lennon and Paul McCartney shared a strong Irish heritage, both writing tributes to the land of their forebears.

Dermot Kennedy sits very comfortably on this list. He’s been named Ireland’s “Ed Sheeran,” but this title limits the varying talents that the Dublin-born musician holds. Aesthetically, musically and sonically, it’s only a six-string acoustic guitar that ties the grounded folk singer to the more pop-oriented Sheeran.

In the same city that James Joyce placed his extraordinary works, Dublin proved a starting point for the young singer. “I played in open mics in Dublin,” he admitted to Forbes. “..there was one event that was comedy, poetry and music, and I always played the music shows but I was always kind of jealous of the poets. Like, how cool would it be to get up with no guitar and just put something across? It just seems super potent.”

But there is a quality to his song-craft that’s more in keeping with poetry than rock music. Take “Outnumbered”, his pounding elegy molded in the style of Woody Guthrie’s unconquerable sentiment. Perhaps his most fondly thought of number, Kennedy sang the piece at YouTube Space NY in 2019. “Outnumbered” is now remembered as one of the more indelible highlights of Glastonbury 2019.

That was also the year that saw the release of his debut album. The vocals heard on Wild Fire are ghostly – and exceptional. That it should retain that vitality, vigor, and veneer through a polished production is even more impressive. “Power Over Me,” an anguished essay complete with wiry guitars and stop/start beats, was a top 11 Irish hit for the artist in 2018. The wistful “Moments Passed” was also released as a single, although the deep-cut “Dancing Under Red Skies” was every bit it’s equal. “An Evening I Will Not Forget,” meanwhile, proved a haunting opener, piano flourishes echoing the sadness of its lyrics. If you ask me, the ragged “What Have I Done” best represents the tempestuous, willful and uniquely talented musician at his most authoritative. Thunderous drums undulate beneath the ravaged voice, before the song envelopes into a wash of inspired studio effects.

There is a universal nature to the album. Debuting in the number two position on the UK Albums Charts, the album charted in the US Billboard top twenty last October. He´s currently touring the United States and will have performed in Washington by the time of this publication. Kennedy was nominated for Best International Male Solo Artist at the recent “BRIT” Awards and is slated to play in Glasgow this July.

For those of us from the Emerald Isle, he’s set to perform at Mayo´s Saltwater Festival. That he should be on a list that holds The Stranglers, Johnny Marr and Lee Scratch Perry show just how much his commercial cachet has risen. So it should rise for this newest addition to the Irish hall of fame.