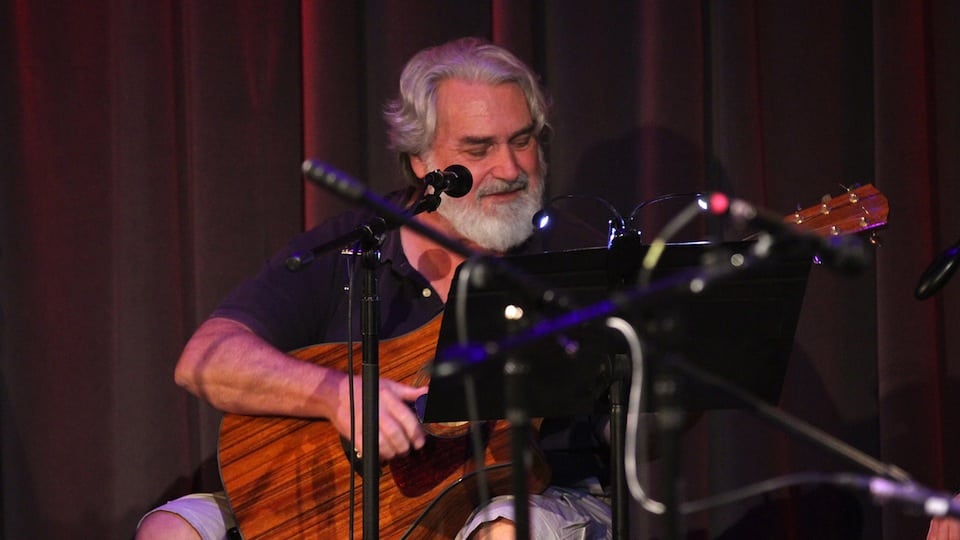 Who’s Emitt Rhodes, you may ask? This multi-talented artist was part of the late ‘60s group The Merry-Go-Round, a pop-rock band who evoked the sound of The Beatles, The Byrds and The Left Banke. Their self-titled debut got decent reviews but didn’t generate many sales so the band broke up soon after. Rhodes was then signed as a solo artist and released an eponymous album in 1970, for which he wrote all the songs and played all the instruments. Despite excellent reviews (many comparing him to Paul McCartney) and the minor hit “Fresh as a Daisy,” that release and its two equally acclaimed follow-ups — 1971’s Mirror and 1973’s Farewell To Paradise — only earned a cult following. After that, Rhodes essentially disappeared off the radar and worked as a recording engineer for Elektra Records. While there were some attempts to release new music over the years, he finally returned in 2016 with a new album. Here’s some musical evidence to show why that should be a big deal.

1. “Time Will Show the Wiser”
Despite a low profile, the The Merry-Go-Round disc did earn some ardent fans. Linda Ronstadt recorded a version of the track “You’re A Very Lovely Woman” and legendary British folkies Fairport Convention covered this song on their first album in 1968. Indeed, the tune remained part of their repertoire for live shows throughout the 1960s and ‘70s.

2. “Listen Listen”
This energetic piece of late ‘60s garage rock featuring jangling guitars and on-target harmonies makes a case for The Merry-Go-Round being exemplars of the late ‘60s California pop-rock sound. “Live,” another memorable track from their sole album, was later covered by The Bangles on All Over The Place. It’s a great tune, but this song rocks just a bit harder.

3. “Live Til You Die”
This lovely, melodic ballad succinctly explains why Rhodes was often compared to McCartney as a songwriter, and for the similarities in their vocal delivery. In fact, both artists released albums in 1970 branded with their own names and featuring the artists playing all the instruments, writing all the music, and doing the bulk of the production work. Want to draw further connections between the two? Check out Rhodes “Lullaby” — featured in the Wes Anderson film The Royal Tenenbaums.

4. “Really Wanted You”
While Rhodes’ solo work was primarily known for ballads and acoustic-leaning numbers, he could rock out when he wanted, as this track from 1971’s Mirror ably displays. The excellent guitar work and singing here takes the music in more of a classic rock direction. For another Rhodes rocker, check out the song “Birthday Lady” also from Mirror.

5. “Dog On A Chain”
After 36 years of working behind the scenes in the music business, Rhodes returned in 2016 with the album Rainbow Ends, produced by Chris Price. The record features contributions and appearances by famous friends and fans such as Jason Falkner, Aimee Mann, Susanna Hoffs and Nels Cline. “Dog On A Chain,” an ode to broken relationships, is the lead track on the long-awaited disc and you can hear how this gifted singer-songwriter has matured. While comparisons to McCartney (and Jackson Browne, based on some of the music here) may still be apt, Rhodes has a voice and sensibility that’s distinctly his own.