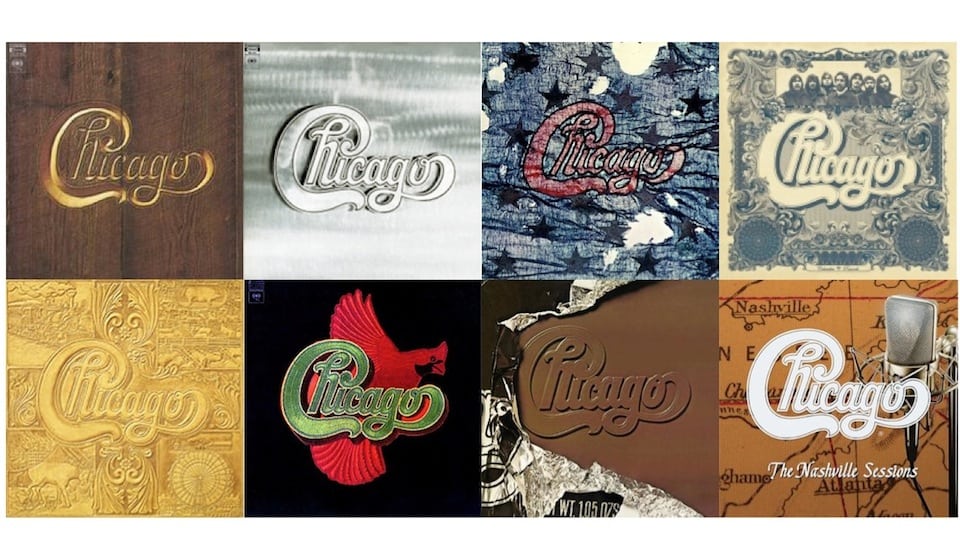 Almost 50 years after the band’s formation, Chicago was finally inducted into the Rock and Roll Hall of Fame on April 8, 2016. In a flawless set during the ceremony, aired on HBO on Apr. 30, they performed mega-hits “Saturday in the Park” and “25 or 6 to 4.” Their original bassist and singer, Peter Cetera, declined to join them but original drummer Danny Seraphine sat in, his first time playing with the band in over 25 years. Keyboardist Robert Lamm handled lead vocals, with help from bassist Jason Scheff (little known fact: he’s the son of Elvis Presley’s bass player, Jerry Scheff). Power brass trio Lee Loughnane on trumpet, Walter Parazaider on sax and James Pankow on trombone tore it up on horns. Their fellow founding band mate, guitarist Terry Kath, was inducted posthumously.

See Related Content: “Why Terry Kath Was Vital to Chicago”

Number 13 on Billboard’s list of Top 100 Bands, Chicago is second only to the Beach Boys as the most successful American rock band of all time. Their fresh jazz-based, horn-forward sound is a mash-up genre — the Chicago Horn Sound — a combination of jazz, blues, rock and soul, with a pinch of pop. Their first album, Chicago Transit Authority, launched in April 1969, just after The Beatles released the White Album. Progressive college stations on burgeoning FM frequencies went wild and it quickly became an underground hit. By December of that year, the album had gone gold.

The band formed in 1967, first as The Big Thing, later as Chicago Transit Authority, when Seraphine, Parazaider, Kath, Loughnane and Pankow were young musicians at Chicago’s DePaul University. Lamm joined from nearby Roosevelt University and Cetera was recruited soon after their formation. In the communal spirit that defined the late 60s, the band had no front man. They were simply known as Chicago (shortened, after the threat of a lawsuit by the Chicago Transit Authority for copyright infringement) and by the iconic logo that adorned all their album covers.

After a half century in the business and 43 albums later, Chicago is, amazingly, still recording and touring with most of the original band intact. Notable absences include Kath, who, tragically, accidentally shot himself to death in 1978, Cetera, who left to pursue a solo career in 1985 and Seraphine, who was fired from the band in 1990. Supremely underrated by many, the band has $100 million in record sales under their belts, they’re still filling arenas and their music is a radio staple — instantly recognizable to anyone over 30. As Rob Thomas said in his introduction of the band at the Hall of Fame, “If you think Chicago is your mom’s band then, man, I wanna party with your mom.”

Chicago’s sizzling performance at the induction ceremony will remind many latent fans of their singular style and monster chops. If you’re into seeing more of them, they’re touring live with Earth, Wind and Fire through September 30. Or, check out Peter Pardini’s new documentary, Now More Than Ever: The History of Chicago, which just finished the film festival circuit and is headed for distribution. Chicago may or may not be your cup of tea but, when it comes to the Rock and Roll Hall of Fame, you gotta admit… they earned it.