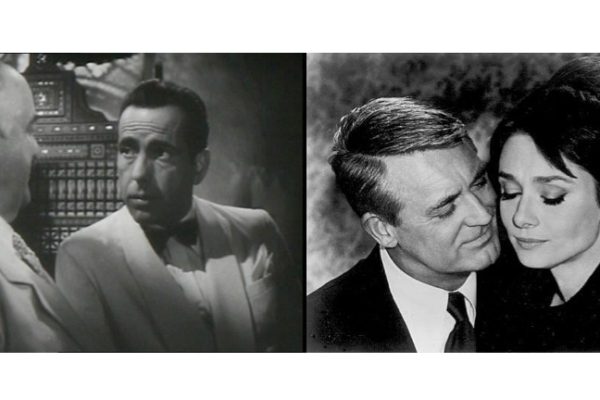 Imagine if you will what IMDb would be like if it was run and written by a single film fanatic. On second thought, don’t wonder. Just head on over to Filmsite.org, Tim Dirks’ impressive movie archive that none other than the late, great critic Roger Ebert commended for its “astonishing amount of thought and work.” Ebert was referring specifically to the 100 Greatest Movies section but there’s also the Top 100 Summer Blockbusters, the Top 100 Greatest Film Quotes, and the 100 Most Iconic Movie Images sections. And that’s just the tip of the iceberg. Read on to learn what else Filmsite has in store.

Q: How and when did Filmsite come about?

A: Filmsite started out in 1996 as a non-profit site devoted to “classic” movies. Believe it or not, no other major internet websites in the mid-1990s had staked a claim in that area. I was working in the field of educational technology at the time in San Jose, and decided to combine my expertise in HTML coding with my movie knowledge to create a unique, comprehensive film resource. Over the years, I’ve acted as both the manager and author of all the content. And here I am still doing that after 20 years!

Q: What’’s been the most popular content on Filmsite so far?

A: Definitely, the section on 100 Greatest Films, because each movie included is not just described but reviewed. (It’s all alphabetized from The Adventures of Robin Hood to Yankee Doodle Dandy so it’s easy to browse.) In terms of traffic, the historical overview Sex in Film — which spans from the silent era to the present day — has also been well-received. And yes, there are pictures.

A: There are two pieces of content that capture what the site is all about: One is the 100 Most Iconic Film Images, Moments, or Scenes and the other is a multi-part survey of the Most Influential, Significant, and Important Films in American Cinema beginning with The Great Train Robbery from 1903.

Q: What’s coming up on Filmsite of particular interest?

A: Over the years, I’ve received numerous requests for incorporating Filmsite information into course packs for university classes. I’ve also done an interview with the Bio Channel on five classic film actresses, and fulfilled other requests for articles — most recently a write-up for Closer Magazine on Giant (1956) in honor of its 60th anniversary. I also enjoy it when someone reaches out trying to identify a film with only very sketchy details. And while I have received a few emails noting minor factual corrections, the tendency is to get kind accolades such as: “Hello Tim Dirks, you have one of the best websites about films and film history!”

0 comments on “Tim Dirks’ Filmsite Is a One-Man IMDb”