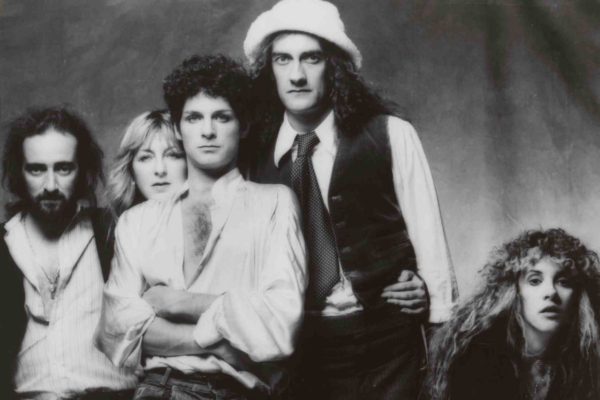 What an artist or group leaves off an album is often as telling about them as what’s on it. In some cases, Bob Dylan being the most obvious example, the exclusion of certain songs shows them to be a questionable judge of their own material. For others, it can be a window into what was going on with them behind the scenes. In this vein, Fleetwood Mac and the song “Silver Springs” comes to mind. Originally recorded for Rumours, “Silver Springs” was originally released as just the B-side of “Go Your Own Way.” This led to some airplay, but the song didn’t really enter public consciousness until it was included on the group’s 1997 reunion album The Dance. By that time, though, the song had been rehabilitated. That is to say, it had lost its edge, being referred to by the band simply as a great old song. It is a great old song, but what makes it great is somewhat lacking in the later recording.

Music writer Greil Marcus once described Fleetwood Mac this way: “Fleetwood Mac is subverting the music from the inside out, very much like one of John le Carré’s moles – who, planted in the heart of the establishment, does not begin his secret campaign of sabotage and betrayal until everyone has gotten used to him and takes him for granted.” To some extent, the decision to leave “Silver Springs” off of Rumours feels like a part of that campaign, even if some sources say it was driven by time limits on vinyl LPs, because the song seemed to cut a little too close. Like much of what was actually on Rumours, the original release of “Silver Springs” is yet another episode of the soap opera that was the band’s collective personal life. However, even more so than “Go Your Own Way” or “Second Hand News,” the fractured emotions here are beyond containment.

Nowhere is this more apparent than the point where the song should be winding down. About 45 seconds from the end, Stevie Nicks’ voice starts ramping up, egged on by Lindsey Buckingham’s guitar. Then, about 30 seconds from the end, she lets loose. “I’ll follow you down ’til the sound of my voice will haunt you.” It’s not so much the words, which flirt with the borderline nonsense that’s sometimes on display in her lyrics, it’s all in the delivery. It’s one of those cases where, if you can’t tell how much she’s hurting, you’re just not listening.

The more recent live recording just doesn’t have the same intensity, but that was probably inevitable. It’s unlikely the band could have continued without them being able to put at least some of their past resentments behind them. In a sense, it’s pleasing that this group of talented people could do that, especially since it led to the good – albeit not outstanding – album Say You Will in 2003. At the same time, there is a feeling of something lost. Rather than a mole hidden in plain sight out of John le Carré, the current incarnation of Fleetwood Mac is more like the Soviet agents in the 1990s BBC miniseries Sleepers who’ve lived in the West so long that they no longer have any desire to fulfill their original mission.

Then again, maybe Marcus had it all wrong and all the group wanted to do was make some quality pop music. As long as we still have the old recordings, we can write their soap opera to our satisfaction.