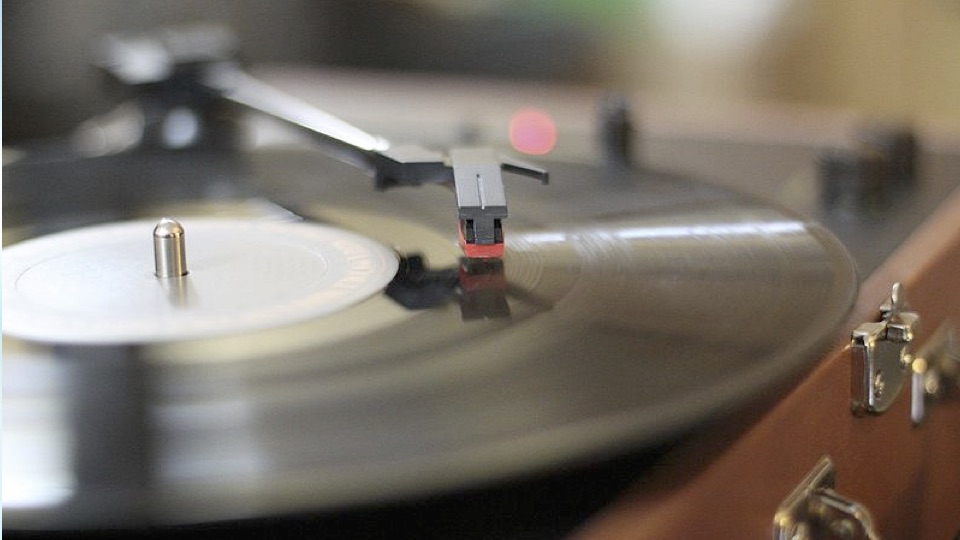 For many of us, music is woven into the very fabric of our being. During significant events in our lives, songs that have a particular meaning can really augment and amplify our feelings and experiences. When we hear those songs again later on, they help us recall those life-changing moments. For The Record, a new series from CBC and iThentic, tells a compelling story about the way music affects us all, and how it helps us celebrate good times, and get through the bad times. The show, which tells an interconnected story across six episodes, is the brainchild of writer-actor Julian De Zotti, who has penned scripts for the TNT series Snowpiercer and acted in shows such as Orphan Black and Suits. One of the executive producers for the series is Lisa Baylin, an industry veteran who has worked on a number of series, including Save Me and Guidestones. Lisa directed the initial episode of For The Record, and I spoke with her about the show, and how music makes a lasting impact on our lives.

Q: What was the genesis of For The Record?

A: Julian De Zotti, the creator of the show, came up with the main idea. He was inspired by a breakup that he went through, the stories which came out of that relationship, and what he experienced. The series is sort of a blend of the significant moments in a person’s life and the music that accompanies them. We hear a song and we remember those sometimes heart-wrenching moments in our lives. For me, one of them is the breakup with my first boyfriend, when the song “I Just Died In Your Arms Tonight” was playing in the background.

Q: We can all relate to those kinds of experiences, and there are moments like that throughout the series. For example, in the first episode, when the couple is going through their record collection during the breakup, it leads to some powerful and emotional scenes. One musical touchstone for the series seems to be The Beach Boys, whose classic album Pet Sounds and the song “Wouldn’t It Be Nice” is featured prominently in the first and last episodes. Did that song or album have a special significance?

A: Pet Sounds was the last album that Julian dealt with when he was dividing up the record collection during his real-life breakup. That’s why he wrote the song into the story. You write what you know, as they say. When you hear songs like that, you’re instantly brought back to those times in your life. I have two different colored eyes, and a friend of mine used to sing “Brown Eyed Girl” to me as “green and brown-eyed girl.” So every time I hear that song I think of my buddy Eric and my summer camp days.

Q: There are songs from a wide variety of artists featured in the series, from Nina Simone to The Weeknd to Bob Marley, and even Canadian pop idol Johnny Orlando, who appears in the second episode. It’s an eclectic musical palette.

A: That was really important to us. We wanted to reach across demographics, and also use songs that made sense for the story. Julian wrote the episodes with certain moments and songs in mind, and we went after the rights for those songs. There was only one time where we had to change something. We were originally going to go with a different Nina Simone song, but we ended up using “Feeling Good.” That actually worked out well for the episode. These things happen for a reason. Music is universal, and it’s the great connector. It’s the coat hanger that holds the whole series together.

Q: The cast for the series is exceptional. The performances are natural and realistic, and the actors fit their roles perfectly. As viewers, we can really relate to these characters. The actors aren’t necessarily “movie or television star” types. What was the casting process like?

A: I have a background in casting, and I’ve done it for all the projects that I’ve produced. I have a very particular eye and there’s a certain performance style that I look for. In casting, you want to observe all the characteristics and personality traits an actor can bring to a role. It can be really exciting to watch when an actor succeeds in bringing across those small and delicate moments, where they really breathe life into a character.

Q: Julian isn’t just a creator/writer on the series, he also acts in the show. You directed the first episode. Did you enjoy your collaboration?

A: It’s nice when you work closely with someone and they’re on set every day. If you have some script notes you can talk with them about it. When you want to run something by an actor, it’s nice to have the writer right there with you. When I was directing the first episode, Julian was also great about just being an actor. You have to turn off the writer brain and focus on the acting, and he was able to do that. He was relaxed and just worked on his performance. Directing the episode was a lot of fun for me. I’ve been busy with producing over the last couple of years, and I had wanted to get back to directing. It was just a matter of time, and on this project, it seemed to make the most sense.

Q: I think viewers will appreciate the fact that the characters in For The Record are from a diverse spectrum of ethnic groups and backgrounds, and the stories speak to different experiences, genders, and age groups.

A:  We challenged ourselves with this production. We had a tone and a style that we set for the show. We wanted to be authentic with these stories. Some episodes feature older characters, some feature younger ones. There are black characters, Asian characters, and female characters. They’re all unique and we tried to delve into the world of these characters in each episode. We also sought to have that diversity present in our directors. It’s a tribute to them that things came out so well. We think these stories resonate and we’re really happy with them. The terrific thing about this format is that you could base this series in any country and any time period, and it would still work. How these characters are connected and the journey they go on is what’s important.

For The Record is currently available on the CBC in Canada, and the producers hope to find a US distributor soon. Here’s the trailer for the series.

0 comments on ““For The Record”: A Video Series for Music Lovers”