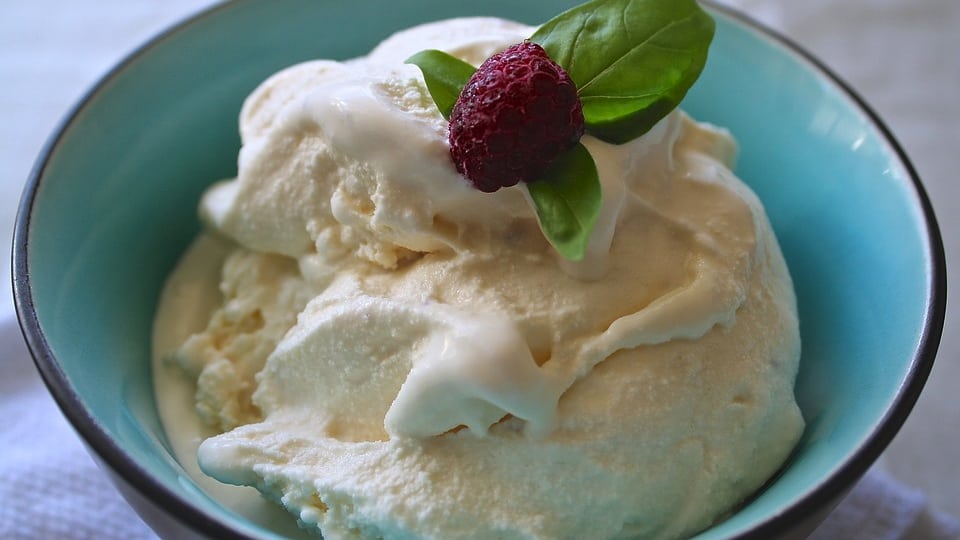 CultureSonar talked with Sarah Lohman about her website Four Pounds Flour, and her book Eight Flavors: The Untold Story of American Cuisine.

How and when did Four Pounds Flour come about?

I launched my blog in December 2008. After a few years of working at New York Magazine‘s website, and specifically at their food blog Grub Street, I got introduced to the world of blogging. I had played around with another blog that posted links and articles that made a connection between the historical and the contemporary. When I noticed that most of my posts were about food, I decided to launch a new blog that focused on what I called “Historic Gastronomy.” I had worked as a teenager in a Living History museum, making 19th-century food; I combined that with the knowledge I had gained of New York City’s food scene where chefs were looking to tradition for inspiration. I realized I had a very unique perspective, and I combined my historical knowledge with my experience with modern food. The past and the present met, and I immediately found a following.

What’s been the most popular content on the site so far?

My most popular pieces are when I take on another way of living–and eating–for a day or more. Readers love the schadenfreude of watching me try out an often awful diet of the past. The most popular piece I’ve written is called “Drink Like a Colonial American Day,” where I research how frequently early Americans drank (a lot), what sorts of drinks they were drinking, and how all the alcohol fit into their daily schedule. Then I sought to recreate that lifestyle, starting with whiskey at 6am. I made it until about 4pm before I fell asleep on my couch and missed the rest of the day.

I love sharing the research I’ve done on ambergris, and specifically when I made ice cream out of it. Ambergris was a desirable, expensive flavoring that was used by the wealthy up through the 18th century. It’s a mass that forms in the guts of whales. The earliest ice cream recipe on record suggests it as a flavoring. I love the story behind ambergris because I am fascinated by the flavors of the past, especially when it comes to ice cream. 18th-century ice cream flavors are just as crazy as anything you’ll find in a trendy contemporary ice cream shop.

0 comments on “Whiskey for Breakfast and Other Historical Diet Tips”