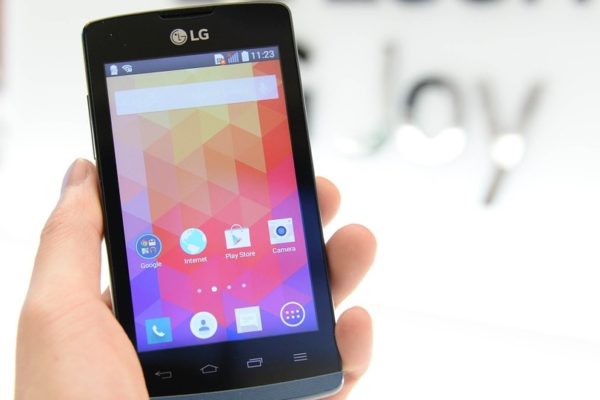 iPhone apps get all the attention but what about us Android loyalists? What should we be looking at? With the new operating system Nougat and several new handsets on the market (including the recently released Google Pixel), now is the perfect time to upgrade your Android device. Once you’ve downloaded the requisite social media apps and maybe a few games, we suggest you continue by adding these other applications that will actually make your life better. Our picks below aren’t just free. They’ll also help you sleep better, save money, stay current on music, keep in touch with friends, and be more organized.

1. Digit
Is saving money always on your mind? Well given you’ve dropped some serious cash on that sweet new handset, it might as well save you a few bucks. Digit is a clean-looking app that links securely to your bank account then rounds up purchases to the dollar thereby allowing you to squirrel away your spare change without even thinking about it. Even better: It’s totally fee-free.

2. Evernote
If we had to narrow this list down to one app, it would be Evernote. Why? You’d need to download four or five other apps to do what it does. Note-taking, document scanning, to-do lists, diary entries, file storage, send-by-email: You can use it for so many organizational tasks that you’ll soon wonder how you existed without it. No wonder the icon is an elephant. Free for limited use (up to 60MB). Take note: The plus/premium versions are worth it if you end up using this app as a second brain.

3. GroupMe
We’re betting just about every Android user can relate: Your friends have iPhones, they loop you in on a group text; next thing you know, your Android is blowing up with a one-sided conversation. GroupMe is a dead-simple group messaging app that lets you set up groups with just a few taps. Best of all, not everyone in the group even needs the app: messages are pushed directly to SMS for non-app users — although they might miss out on adorable emojis. (SMS charges may apply.)

4. SleepyTime Bedtime Calculator
While experts say that sleeping with a smartphone on your nightstand interferes with a good night’s sleep, many people use that same smartphone as an alarm clock. Should that be you, we recommend the SleepyTime app, which will calculate your optimal sleep duration so that you wake up in between sleep cycles instead of during them. It’s also linked directly to your phone’s clock, so you don’t need to open another app to set the alarm. Rise and shine! (If you want an ad-free version, it’ll cost you 99 cents.)

5. Spotify
Ever since streaming music on the Internet became a thing, the number of music apps has exploded. Spotify, however, still stands out among the throng of competitors. Feature-rich and boasting a much larger catalog than most, Spotify allows users to create editable playlists and offers weekly music suggestions based on your likes and listening habits. There is a subscription required for offline access and all features, but the free version is solid on its own.

PS. You may also enjoy our post on some cool gadgets for technophiles, including the Google Pixel and a little robot! Plus, if you need more help getting organized, check out our post on the bullet journal.