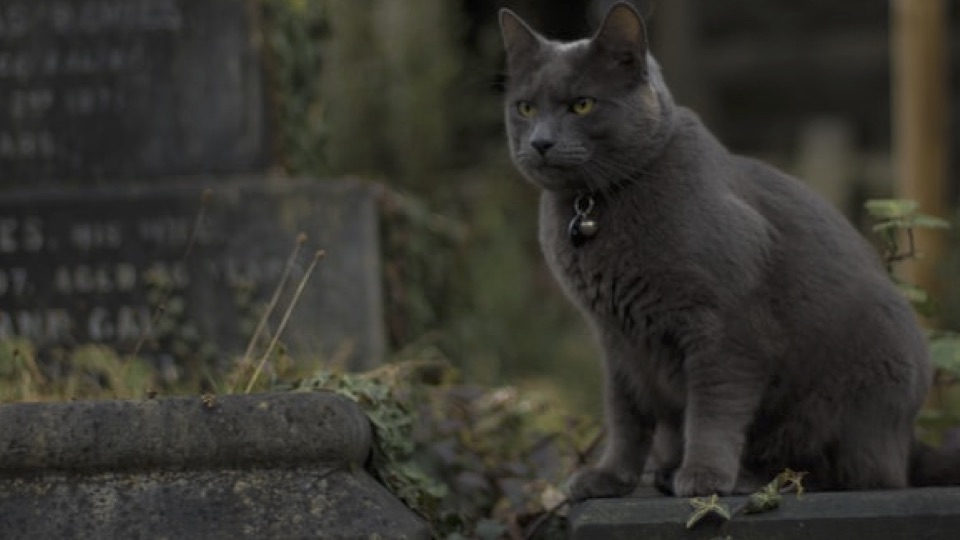 October: a time of cool mornings and crisp evenings, trips to pumpkin patches — and Halloween.

Netflix, along with other networks and streaming services, will be in over-drive with movies designed to scare the bejesus out of us. On the other hand, if ghosts, creepy ghouls, or wizened witches are not your thing, there are plenty of films to keep your adrenaline rushing.

Don’t want your chills and thrills provoked by the usual slashers and serial killers (no disrespect to Jason or Freddy)? Maybe you enjoy a little fright but prefer it buffered with a side of hilarity. Here are some quirky (but still scary) movies to get you in the Halloween spirit.

Reminiscent of Bill Murray’s Groundhog Day, Happy Death Day (2017) is a black comedy about a college student reliving the day of her murder over and over again until she finally figures out who is the killer responsible for her demise. If you like this first installment, you might be happy to know there’s a sequel, Happy Death Day 2 U.

Tucker & Dale vs. Evil is a gory spoof on the classic Texas Chainsaw Massacre. This tale of two well-meaning Southern gents camped out in a dilapidated cabin who get mistaken for hillbilly killers by a group of college kids, shines a comical spotlight on misunderstandings.

Never to be outdone, Netflix offers its share of suspenseful thrillers. The 2020 Spanish film The Paramedic centers around an unscrupulous paramedic named Angel Hernandez who is left paralyzed from an auto accident involving his ambulance. Angry, suspicious, and jealous, Angel sets out on a campaign to spy on his live-in girlfriend Vane.

In the Tall Grass is based on the novella by legendary writer Stephen King. A sister and brother venture into a field of tall grass after hearing a young boy’s cry for help. Needless to say, the two have trouble finding this boy — and their way out.

Another piece brought to the small screen by King is 1922. In the year 1922, a farmer convinces his 14-year-old son to kill his wife, (the boy’s mother) for financial gain. Their actions cause plenty of unintended consequences.

Of course, there’s never a shortage of great Halloween fare, ranging from the obscure (Let’s Scare Jessica to Death) to classics like Ghostbusters, Scream, Nightmare on Elm Street, and the godfather of all scary movies, Halloween.

And speaking of Halloween, the 1978 film was famously produced on a shoestring budget of $300,000 and ended up hauling in a whopping $55 million. The film’s budget was so tight that actress Jamie Lee Curtis dressed herself, purchasing clothing from JC Penny for her character. The late villainous actor Christopher Lee turned down an opportunity to play the role of Dr. Sam Loomis because of the film’s low pay. It was a decision he would later regret.

The moonlit nights are getting chillier, presenting the perfect time to warm up with a cup of hot cider and gather ’round the flatscreen for some suspense. But you might want to have the number for your nearest “ghostbuster” handy…

1 comment on “Get Your Spook On: Offbeat Horror Movies for Halloween”