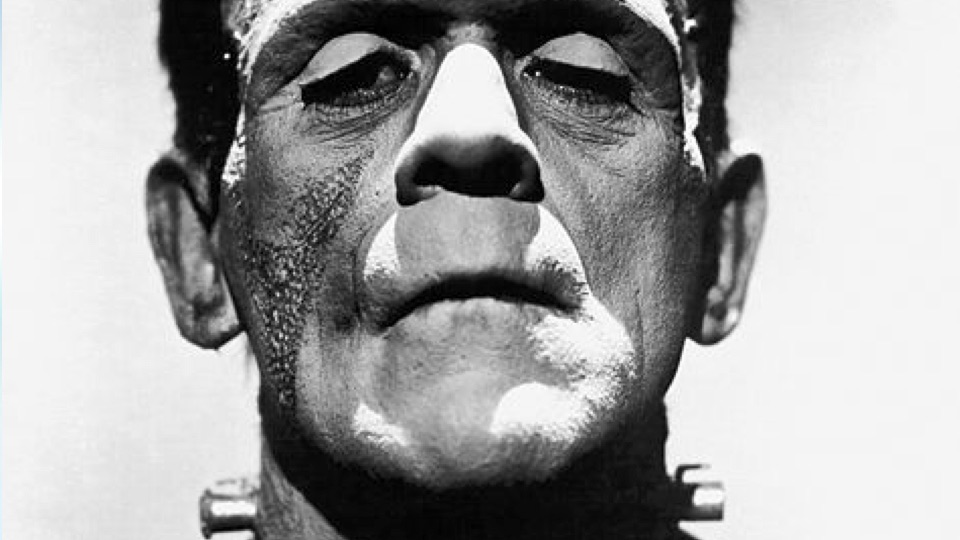 If there’s any song that gets dug back out for the holidays – at least those ahead of the festive gorging on the horizon – it’s Bobby ‘Boris’ Pickett’s landmark hit, “The Monster Mash.” It’s likely you probably have the chorus in your head already as you read those words – and who can blame you? For a novelty hit from 1962, it really has done a number on the radio over the years. Today’s trick-or-treaters likely know how to “do the mash,” too – but how exactly did the song come about, and what’s the secret to its incredible longevity?

“The Monster Mash” wasn’t just a graveyard smash, but a Billboard one, too. Pickett, who led the ‘Crypt-Kickers’ on the record, was an actor and impressionist, which naturally helped the vocalist usher Boris Karloff-esque vocals to the masses. While recording “The Mash” only took Pickett and his bandmate Leonard Capizzi an afternoon, it would go on to be the big number one song of the Halloween season. Is there a record that has even more aptly taken that spot? Though it may have only taken an hour to write, few Halloween tunes have held the airwaves for quite so long.

Pickett’s rise to fame was, for all intents and purposes, fairly unintentional. He was a budding performer, normally known for crooning with a group down at his local clubs. It was only when crowds started latching onto his impressions that he realized he could make his Karloff tones travel.

Speaking with Dr. Demento in 2006, Pickett remained humble about the song’s origins. “Lenny Capizzi, like myself, was a horror movie freak and loved Bela Lugosi and Boris Karloff,” he enthuses. However, at first, he wasn’t so sure about ‘doing a novelty record’ as his friend suggested one night. “I said ‘No, I’m a serious actor – I’m off to other places!’”

“I got an agent, and after two weeks, the agent died of a heart attack. So, I called up Lenny.”

Pickett’s rise to fame in the fall of ’62 led to a full LP being released, under the title The Original Monster Mash. Naturally, this record followed much of the same trappings of the title tune, offering up doo-wops, odd lyrical journeys and plenty of re-emergences from Pickett’s Boris character. The album remains a hugely important piece of novelty pop history, and fans of camp 60s fare continue to unsleeve it at Halloween.

Pickett proved over the years that he wasn’t a one-trick pony, but he’d certainly stick to the themes and stylings of his magnum opus. Not only are we treated to a Christmas rendition of the ‘Mash’ on his debut LP, Pickett brought us back into the land of leisure-loving ghoulies with his 1964 release “The Monster Swim.” However, instead of swimming, the record sunk without a trace.

Bizarrely, Pickett would also attempt to corner the emerging rap scene in the early 1980s with – you guessed it – “The Monster Rap.” It truly is something to behold, perhaps even worth digging out for your own Halloween playlists this year.

The initial shock of “The Mash” being such a huge Billboard triumph led Pickett to re-engage with the theme again and again. However, it seemed that the wider public – not just in the US – weren’t ready to take monster-themed music on as a genre in its own right – at least not yet. Despite “The Mash” being something of a one-hit-wonder, nothing was going to stop him from re-running his 15 minutes of fame. And who could blame him?

Further oddities from the Pickett stable worth revisiting include the bizarre “It’s Alive,” developed as a direct sequel to his original hit, released 31 years after the event. That, however, is far from the end of the parodist’s chart attacks – as, in an attempt to protest against lack of action on climate change, he released “The Climate Mash” in 2003. Despite its silliness, many will likely find the song still of importance to this day.

Sadly, this take on “The Mash” was to be Pickett’s swansong, with the star passing away in 2007. Up until his passing, “Boris” remained an active parodist, aware and seemingly thrilled with continued interest from the Dr. Demento community in particular. His biggest hit would resurface on the charts a few more times in the 1970s, however, it’s still widely played on radio to this day – if anything, it’s the first song anyone thinks of when Halloween rolls around.

So this Halloween, raise a glass to Bobby “Boris” Pickett, a true artist who stuck to his parody guns for decades. His choice to leave ‘serious acting’ behind for the odd novelty tune has brought joy to millions of monster-lovers the world over – and long may that bonkers little tune, written in the space of an hour, continue to kick out for many years to come.

2 comments on “The One-Hit-Wonder File: “The Monster Mash””