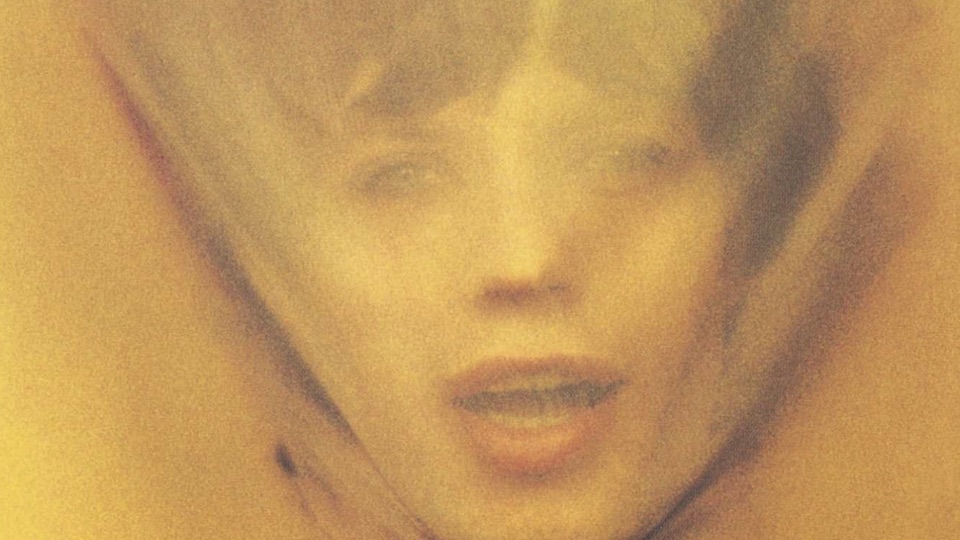 No Rolling Stones era has ever matched the fertility that began with Beggars Banquet and sealed itself well into the changes of the seventies. By the time the five-piece had recorded Sticky Fingers, their journey had long since shed itself of the self-conscious psychedelic verbiage that had littered their mid-sixties output. By Exile On Main Street, the band felt confident enough to release their most diverse set of songs, while Goats Head Soup, though an apparent step down in quality from the majesty of the previous two works, proved a fitting closer for this exciting chapter in the band’s lives. The cover, an unusually bland monograph capturing little of the decade’s excitement, showed few sparks of inspiration, but the music-ripping with raw, sexual verve and energy-more than made up for that.

Recorded more than forty years ago, “Scarlet”, “Criss Cross” and “All The Rage” remained sealed in the Stonesy fortress since then. And now they’re out on the new reissue of Goats Head Soup (dropping Sept. 4), forming a basket of extras for Stones fans to enjoy. The four-CD boxset boasts a 120-page book of rare photos & essays, covering the band’s contemporary activities. Sealing the package, the album includes a live concert from the same year. The package can also be bought in deluxe 2CD & 2LP.

Goats Head Soup is the band’s greatest tribute to the soul idiom, a love letter to the blues music that so captivated them and a riveting showcase of Mick Jagger’s vocal abilities at their most zestful and anarchic. It’s also the last gasp of Jimmy Miller’s trademark production, before future albums lapsed into sharp decline. As such, it’s the end of the band’s Golden Age and the beginnings of the band’s commercial era. Creativity, the energy that had fuelled the band’s superlative latter efforts, was soon to make way for the economically fulfilling property of the hit single. More than that, Goats Head Soup proved the last album that showed Mick Taylor’s guitar with all the intricacies it could bellow.

Related: “Redefining the Influence of The Rolling Stones”

Never eager to rehearse under duress, the quintet could luxuriate in the Jamaican scenery that fed into the pounding grooves, and Goats Head Soup proved a suitably kaleidoscopic snapshot of a blues outfit fitting the genre to the appetite of the seventies music-buying public. Relaxing into the scenery, the band turned to their work with leisured assurance, conjuring a song-set that flows with almost effortless continuum. Country rocker “100 Years Ago”, bandits and barrel beaters intact, is steeped from head to toe in blues regalia, bristling with the eagerness to reach that crispy, lustful climax. (Originally the bad boys of pop, The Stones cachet had softened by the end of the seventies, especially when measured against the more virile Led Zeppelin. Still, some mutual respect did at least exist between the two outfits, as can be heard by virtue of Jimmy Page’s appearance on the chorus heavy outtake “Scarlet”.)

Taylor, now more writer than player, boasts his importance on the rollicking ‘Winter’, a ballad every bit as icy as the seasonal title would suggest. Straddling along to Bill Wyman’s sprightly bass, Taylor throws himself into a song he could proudly consider as much his as it was Jagger’s. Posterity thought differently, and apropos to in-house convention, the song was credited to Jagger-Richards. For anyone who regarded the continued creativity of the band over the happiness and comfort of its members were rewarded with a multitude of Taylor performances. There were the naked harmonies that emanated from his voice (“Coming Down Again”): the polished bass licks that punched behind the stormy, steel guitars (“Dancing With Mr.D”); not to mention the startling wah-wah pedal that barricaded through the soul-tinted “Doo Doo Doo Doo Doo (Heartbreaker)”.

If he couldn’t match Taylor’s prowess, Jagger exuded a passion that was his and his alone. Stretching himself over “Doo Doo Doo Doo”, Jagger threw himself into the soul of a genre that ached for intensity. Moreover, Jagger delivered a vocal performance worthy of the subject. Jagger-thrust into the height of his powers- sounds re-engaged with a creative muse that had alluded him on the band’s more recent fodder. “I really feel close to this album, and I really put all I had into it,” Jagger boasted. “It wasn’t as vague as the last album which kind of went on so long that I didn’t like some of the things. There’s more thought to this one.”

And so it is that behind all the horns, shimmers, and gut-punch guitar licks, it is the band’s vocalist who comes across best. Representing Jagger’s creative acme as a singer, the front-man croons from track to track with tempered, almost carnal, glee. He has continued singing, twirling, and writing with impressive ease, but he never hit these colossal peaks again. It’s not important that he didn’t. It was at Jagger’s bidding that the band played, it was to his tones that shot Goats Head Soup to the US Number One spot. That’s a high Jagger alone could never hit, even at the peak of his falsetto abilities.